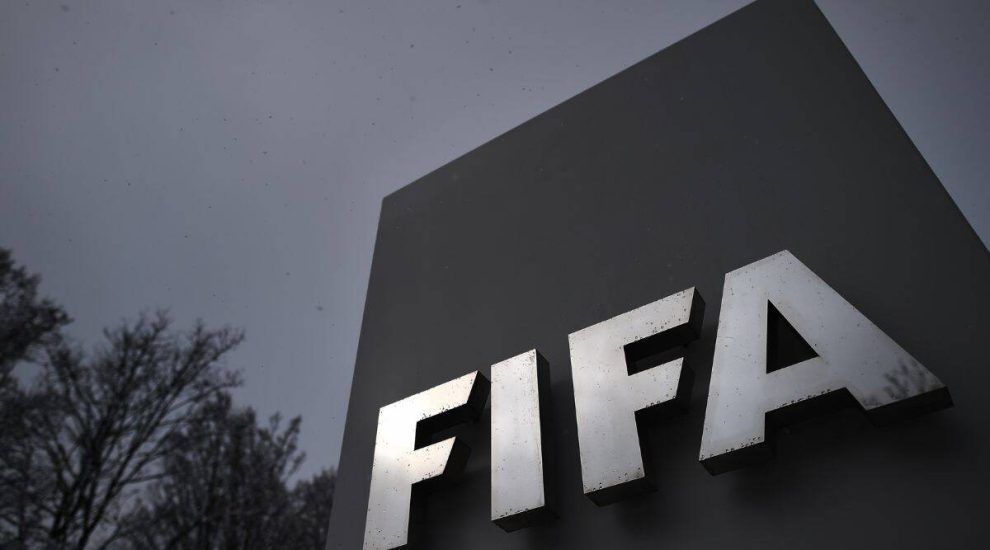 The Supreme Court on Monday repealed the three-member Committee of Administrators (CoA) it had appointed in May to look after the daily affairs of the All India Football Federation, thus meeting the key criteria set by FIFA to lift the suspension imposed on the country for violating its rules.

In its oral order, the Supreme Court bench headed by Justice DY Chandrachud said: “The day-to-day management of AIFF shall be looked after by the AIFF administration led by the acting secretary general exclusively.”

The court added that ‘as a consequence, the CoA will cease to be in charge’ of the AIFF.The court also pushed forward the date to hold the AIFF elections, originally scheduled for August 28, by one week and said the voters’ list will consist of representatives of the 36 members representing states and union territories only.

During the hearing, the counsel appearing for the CoA, Gopal Shankarnarayan, submitted that an ‘interim audit report of the AIFF has been submitted by Deloitte to the CoA’. “There are findings of siphoning off. We have asked for the final report,” he said. The court said the government will take the final report into consideration once it is received.

The order is likely to pave the way for the lifting of India’s suspension, which has already had an impact on the national team as well as the clubs.

In a letter to Sunando Dhar, the acting general secretary of the AIFF, on August 15, world football’s governing body had said they will lift the ban only after the ‘repeal of the CoA mandate in full’ and once the AIFF administration is ‘fully in charge’ of its daily affairs.

The world body had also said it won’t accept the decision taken by the CoA to include former India internationals in the voters’ list for the AIFF elections. This had become a key point of contention between the CoA and FIFA.

The verdict came after the government, late on Sunday, filed an application seeking an end to the ‘mandate’ of the CoA, as demanded by the world governing body.

The Supreme Court also said that the executive council of the AIFF would consist of 23 members, of whom 17 members – inclusive of the president, treasurer, and one vice-president – will be elected by the representatives of state associations and union territories. Apart from these 17 members, six eminent players (four men, two women) would be co-opted to the executive council with voting rights.