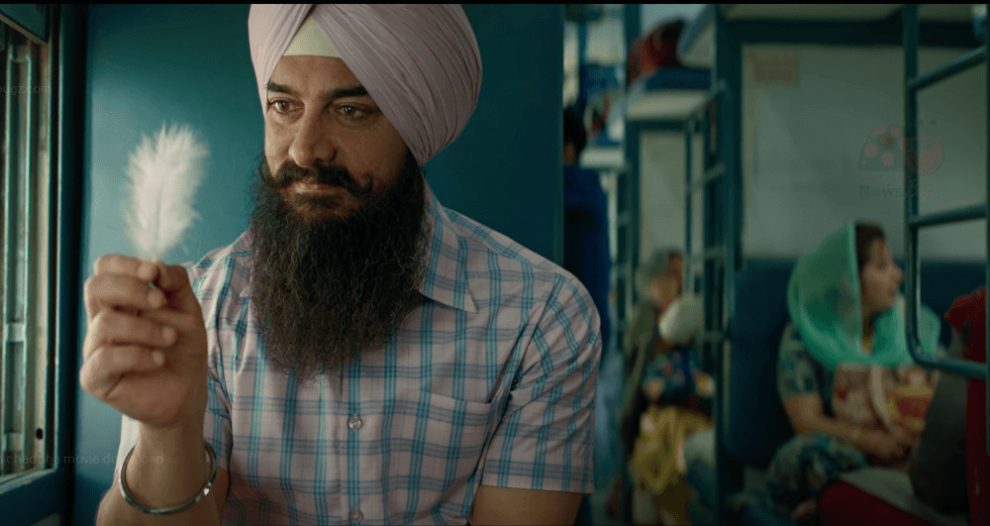 The Bengaluru city police on August 12 arrested a 30-year-old engineer who was allegedly caught while recording the Aamir Khan starrer Laal Singh Chaddha movie in a theatre in Karnataka.

According to the police, a complaint was filed by Suryavamshi R, a representative of media and entertainment company Viacom18 Media Private Ltd, who alleged that a person named Jeba Stephenraj J was allegedly caught recording the movie at a theatre in Bengaluru. Police officials said that the suspect immediately deleted the video which was being recorded as soon as he noticed Suryavamshi in the cinema hall.

In the complaint, Suryavamshi alleged that the accused was part of the organised crime syndicate operating to upload and distribute films on social media and other platforms. “Such acts of piracy could cause huge loss to the producers and creators,” Viacom18, the distributor of the film, stated.

The police have sent his mobile phone to Forensic Science Laboratory (FSL) for further examination and are continuing the probe to know whether Jeba was part of any syndicate. The man was booked under sections of the Copyright Act and Cinematography Act and later released on bail.