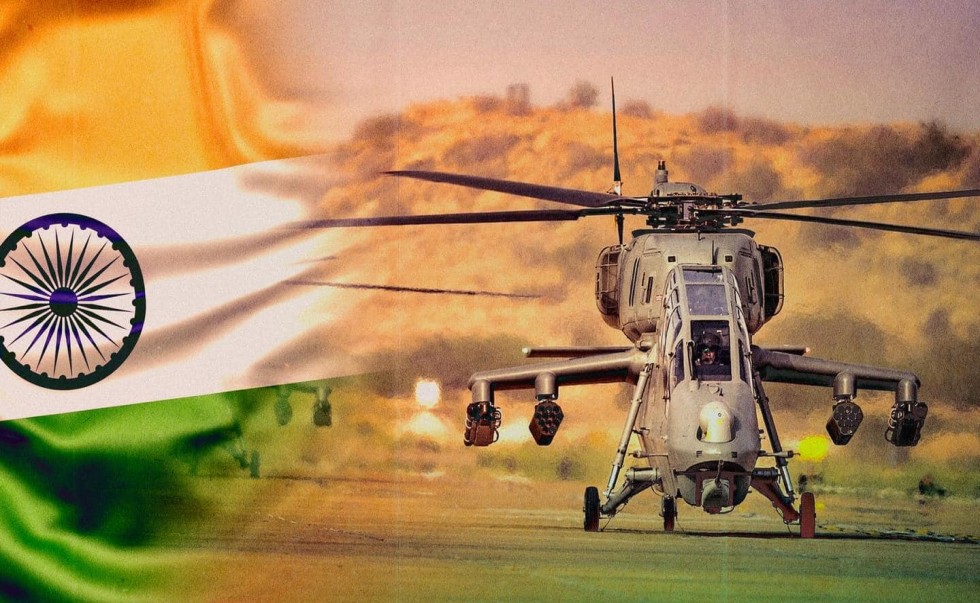 New Delhi: In a big boost to its combat prowess, the Indian Air Force will on Monday induct the first batch of indigenously developed Light Combat Helicopters that are capable of firing a range of missiles and other weapons.
Here’s your 10-point cheatsheet to this big story: