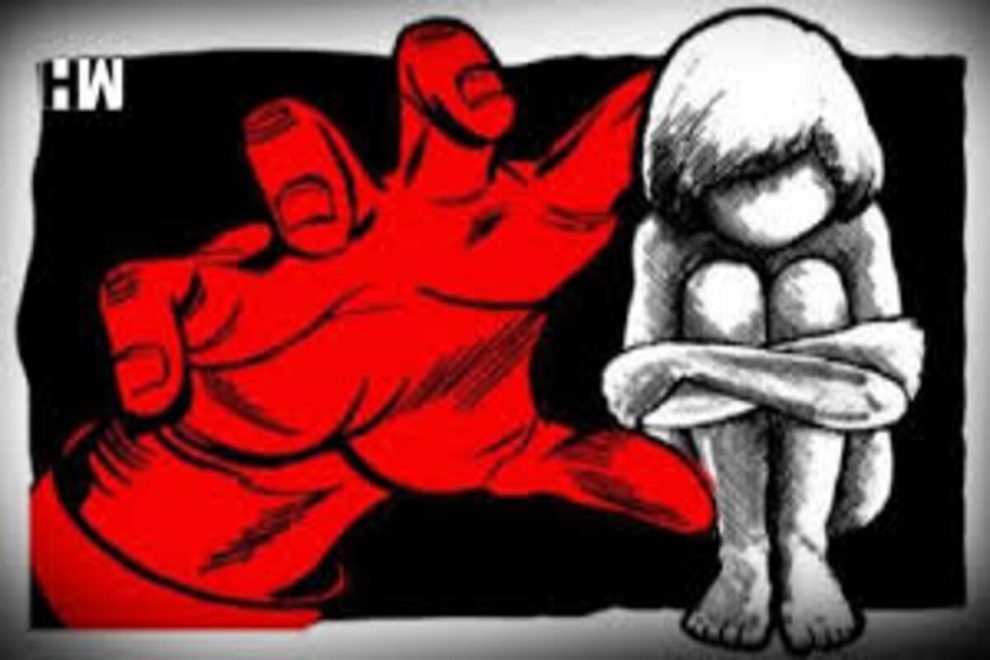 Five men allegedly gang-raped a Class 8 student in Ghaziabad. The accused also locked the victim’s brother in a room and fiercely thrashed him.

A Class 8 student was allegedly gang-raped by five men who also locked her brother in a room in Ghaziabad. The accused also fiercely thrashed the victim’s brother.

As per the information, the victim and her brother were kidnapped by the accused when they were returning to their home from a religious place. Following this, the accused locked and thrashed the victim’s brother in a room and gang-raped the girl.

It is alleged that the accused also threatened to kill the victim and her brother if she disclosed the matter to anyone. However, when the victim’s family members came to know about the incident, they approached Modinagar police station and lodged an FIR against the accused.

A medical examination of the victim has been conducted and the accused will be arrested soon, said police.