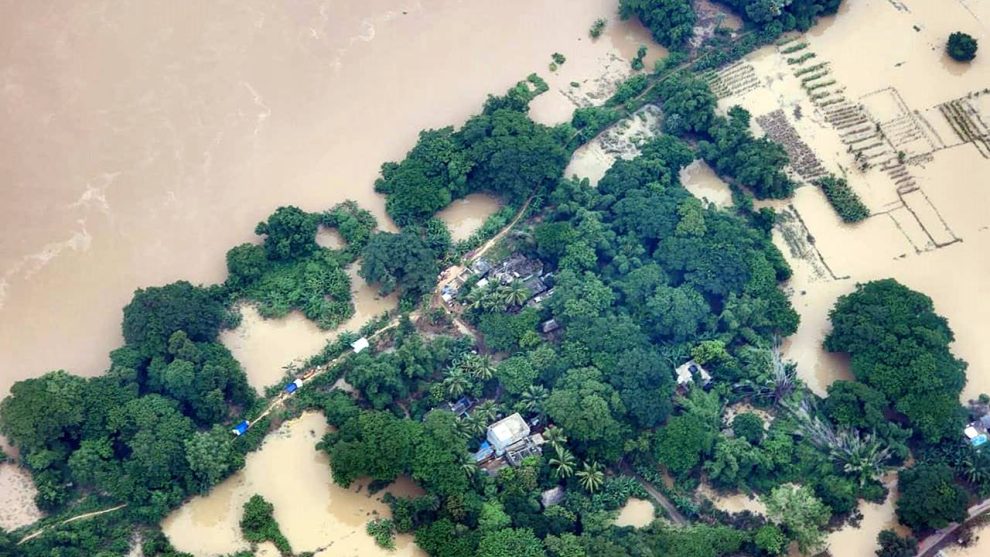 Rivers such as Subarnarekha, Budhabalang, Jalaka and Baitarani in north Odisha are in spate due to heavy rain.