'For kids who just look at stats and numbers...': Jadeja's no-nonsense remark on why Sachin Tendulkar 'is the greatest' - Govt.in - Telling the truth- always! 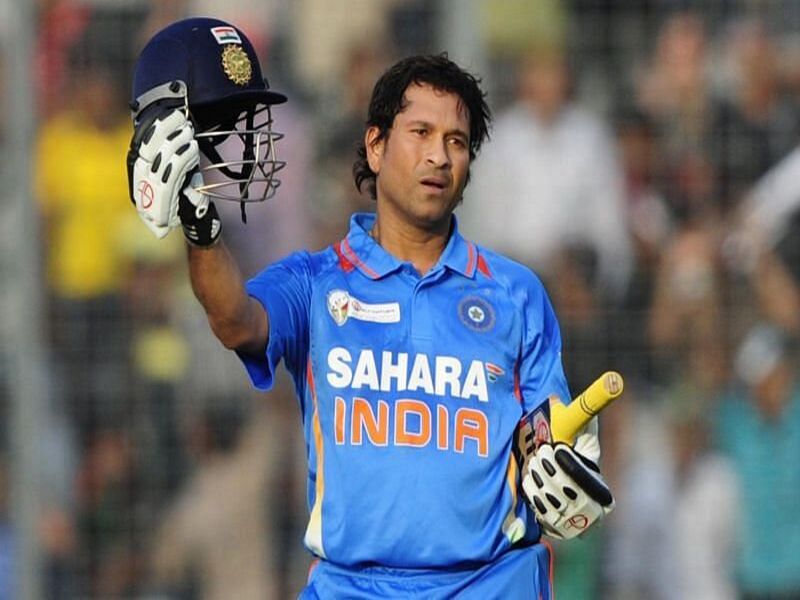 Team India is currently on a tour of Zimbabwe for a three-match ODI series, having taken a 2-0 unassailable lead. On Saturday, India defeated the hosts by five wickets in Harare and registered an 11th successive win at the venue – a new world record. While India haven’t toured Zimbabwe on a more consistent basis over the past few years, their meetings were comparatively regular in the 1990s.

One of the the most famous clashes between both sides came in 1998 when Zimbabwe’s youngster Henry Olonga had incredible removed India’s top-4 in a group match of the Coca Cola Champions League (tri-series), eventually steering the side to a stunning 13-run victory. India’s batting great Sachin Tendulkar was also one of his four dismissals; he was dismissed off a short-pitched delivery and the captain of the Indian team during the game, Ajay Jadeja revealed on Saturday that he had never seen Tendulkar so “upset” after a dismissal.

Merely a day after the game, however, Tendulkar slammed an incredible century against Zimbabwe in the final of the tournament to take the side to a 10-wicket victory. Recalling the knock in the same conversation, Jadeja said that Tendulkar was the “greatest” not just because of his stats and numbers, but because he was “way ahead of his time.”

“Sri Lanka (the other team in the tri-series) had won the World Cup in 1996, and it (tri-series) was a couple of years later. So it wasn’t the Zimbabwe side that you see now; the way Sachin Tendulkar treated them, they looked weaker than the side that we saw on the other day (when Zimbabwe beat India),” Jadeja recalled on Sony SIX as he talked about Tendulkar’s century innings in the final.

“This was a 90-ball hundred! Why Sachin Tendulkar is the greatest was not because the numbers, he was way ahead of his time. What people are doing today, he was doing day-in and day-out then. For young kids who just look at stats and numbers… it is still a 10-wicket win, but look at the opposition. This Zimbabwe team was pretty decent. It wasn’t the best in the world, but it was better than what they are at the moment,” he further said.