Freed after 232 days, Omar seeks release of everyone else in detention - Govt.in - Telling the truth- always! 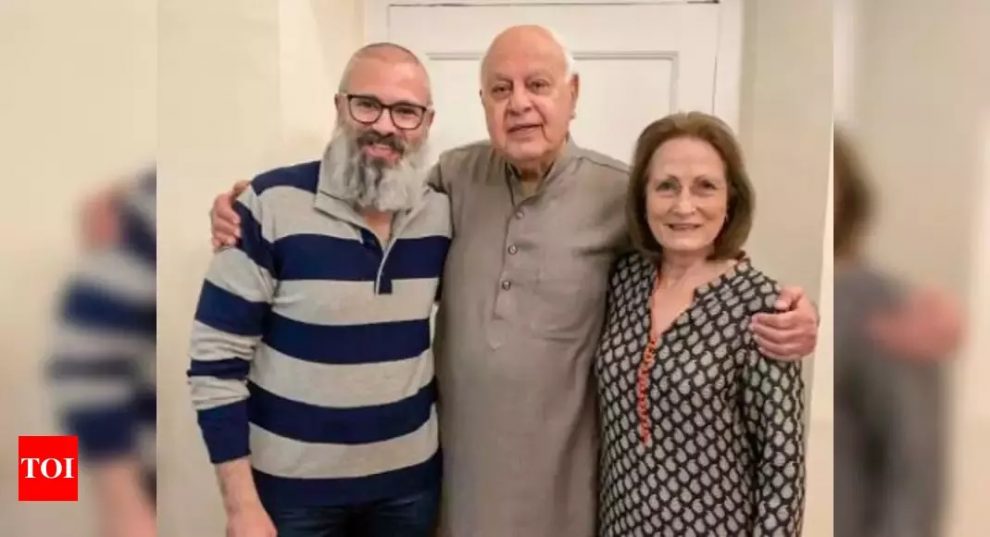 SRINAGAR: A bearded Omar Abdullah on Tuesday walked free from 232 days of preventive detention at Srinagar’s Hari Niwas Palace after the J&K home department revoked its February 5 order extending his custody by three months under the stringent Public Safety Act (PSA), just as it had done while releasing his father Farooq Abdullah around two weeks ago.
With the Abdullahs out, PDP chief Mehbooba Mufti remains the only former J&K CM in detention under the PSA. Her daughter Iltija had written to Lt Governor Girish Chandra Murmu on Monday, seeking the release of her mother and all other political functionaries being detained since August 5 last year.
Omar’s release came two days after the Supreme Court, which was hearing a petition filed by his sister Sara Pilot, directed the administration to spell out if and when it would release him. Hearing a separate petition on Monday, the apex court asked all states and UTs to consider releasing people detained for various reasons in view of the novel coronavirus pandemic.
Omar, the National Conference vice-president, told reporters at the gate to his official Gupkar Road bungalow that the Centre should release all political detainees, irrespective of their party affiliation, and restore 4G internet so that people in J&K have unrestricted access to credible health care and other information pertaining to Covid-19.
“For several months, our students were left without schools. Our businesses, shopkeepers, hotels and all other establishments bore the brunt,” Omar said. “I was locked up in one place, but the problems faced by the people of J&K during that period can’t be compensated for.”
Asked about the nullification of articles 370 and 35A, Omar parried the question by saying now was not the appropriate time to discuss these issues. “At present, I will only speak about how we can get rid of Covid-19. We are fighting a big fight against the novel coronavirus. We were asked to maintain social distancing, but here we are together, violating that very order,” he said.
On Twitter, where he has 3.1mn followers, Omar posted a picture of him leaving Hari Niwas Palace in a car and later one with his parents. “232 days after my detention, today I finally left Hari Niwas. It’s a very different world today to the one that existed on 5th August 2019,” he wrote. “Had lunch with my mum & dad for the first time in almost 8 months. I can’t remember a better meal even though I’ve been in a bit of a daze & don’t remember what I ate.”
In a series of later tweets, he thanked his “baby sister Sara”, his NC colleagues and legal teams for standing by him and fighting for his release. “We have a long & difficult road ahead of us but together we will ensure J&K sees better days,” Omar said.
Congress’s Ghulam Nabi Azad, a former J&K CM, welcomed Omar’s release and urged the Centre to also free Mehbooba and other detainees. “I am extremely happy that ultimately Mr Omar Abdullah has been released after nearly eight months of detention by the central government. This detention was totally undemocratic and uncalled for,” Azad said in a statement.

No crisis of essential commodities, no need to panic: Amit Shah
Two CRPF men kill each other after scuffle

73 People Die Due To Flood, Rain-Related Incidents In Karnataka