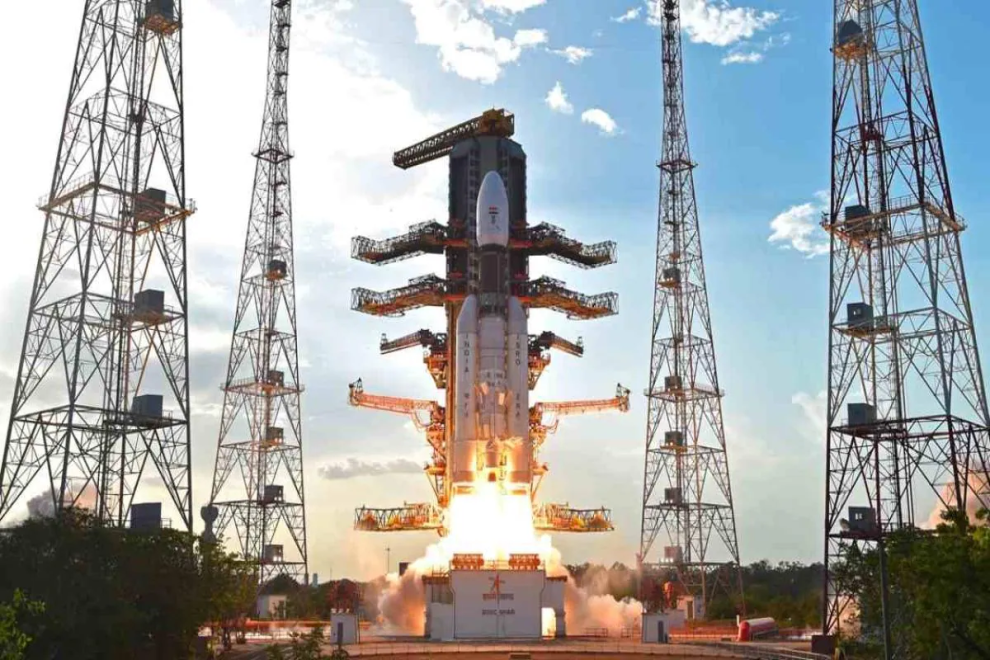 In the years since Independence, India has made major strides in its space programme, spearheaded by the Indian Space Research Organisation (ISRO). From its earliest satellites to upcoming missions, we look at the evolution of ISRO and its space programme.

The American satellite ‘Syncom-3’ conducted live transmission of the 1964 Tokyo Olympics, demonstrating the power of communication satellites. Seeing this, Dr Vikram Sarabhai, the Father of the Indian space programme, recognised the benefits of space technologies for India.In August 1969, ISRO was established in place of INCOSPAR. In the initial stages, St Mary Magdalene Church in the fishing village of Thumba in Thiruvananthapuram, Kerala, served as the main office for scientists.

The Indian space programme had three distinct elements — satellites for communication and remote sensing, the space transportation system, and application programmes. The satellite programme began on April 19, 1975, with the launch of India’s first experimental satellite Aryabhatta. Launched using a Soviet launcher, Aryabhatta was placed in low-Earth orbit. The satellite carried out communication with ground stations in the very high frequency (VHF) range.

The Chandrayaan missions are a series of lunar space probes. Chandrayaan-1 operated in 2008-09. It mapped the Moon in various wavelengths of light from lunar orbit.

Chandrayaan-2 launched on July 22, 2019. The spacecraft consisted of an orbiter, a lander, and a rover. While the lander, called Vikram, failed to make the desired smooth landing, the other aspects of the mission were successful.

Chandrayaan-3 is a planned third lunar exploration mission by ISRO, and will be a mission repeat of Chandrayaan-2. However, it will not have an orbiter.

The upcoming missions will enhance the technological capabilities of the nation and will make a significant contribution to scientific research and development.