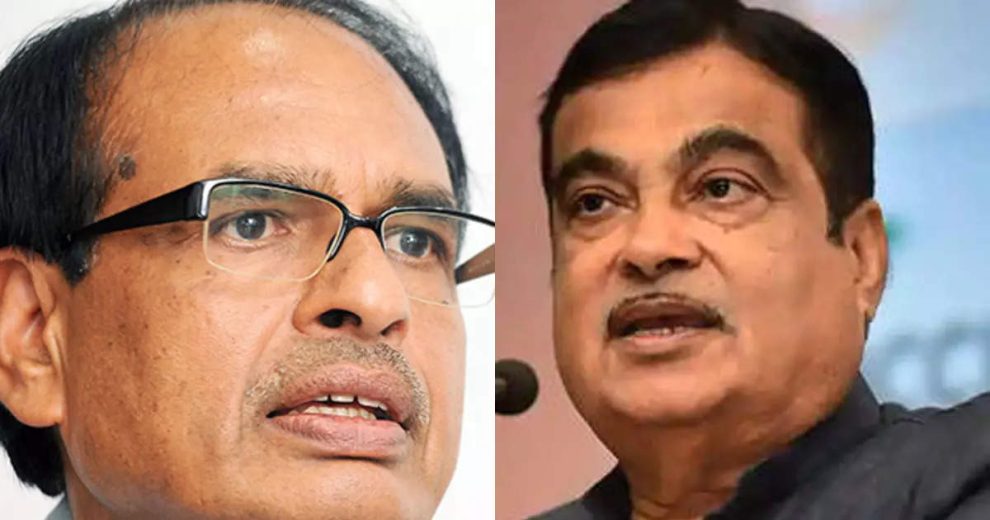 BJP also rejigged its Central Election Committee (CEC) and included former Maharashtra CM Devendra Fadnavis, Union Minister Bhupender Yadav, Om Mathur and its women wing chief Vanathi Srinivasan. Former union minister Shahnawaz Hussain and Jual Oram have been dropped from the CEC.JP Nadda will head the CEC while BL Santosh will be the secretary and Vanathi Srinivas will be the ex-officio.

BJP dropped Nitin Gadkari and Shivraj Singh Chouhan from its parliamentary board and brought in six new faces including B S Yediyurappa and Iqbal Singh Lalpura. Union Minister Sarbananda Sonowal, K Laxman, Sudha Yadav and Satyanarayan Jatiya are the other new members of the BJP’s apex organisational body.