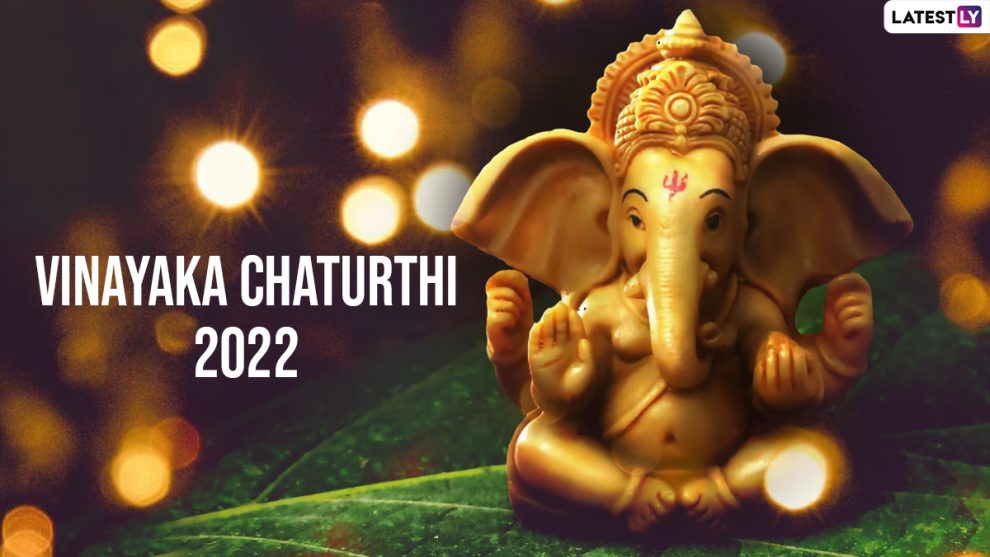 Ganesh Chaturthi 2022 : The Hindu festival of Ganesh Chaturthi or Vinayaka Chaturthi is right around the corner and this year, falls at an extremely auspicious time. Know the shubh muhurat for Ganesh Murti Sthapna, Ganesh Visarjan and more inside.

Ganesh Chaturthi 2022. The auspicious Hindu festival of Ganesh Chaturthi, also known as Vinayaka Chaturthi, marks the birth anniversary of Lord Ganesha. It is believed that Lord Ganesh was born during the Chaturthi Tithi of Shukla Paksha of Bhadrapada month (August or September). During this 10-day festival, devotees worship Lord Ganesha, the god of wisdom and good fortune, and seek his blessings for a prosperous and happy life. Additionally, the Ganesh Chaturthi festival is celebrated for ten days throughout the country and is known as Ganeshotsav. It ends on Anant Chaturdashi, also known as Ganesh Visarjan. On Visarjan, devotees immerse the idols of Lord Ganesh in a water body after a grand street procession. Ganesh Chaturthi celebrations take place with great enthusiasm across the country, especially in Maharashtra.

Apart from this, the 10-day festival falls at an auspicious time. Wednesday is dedicated to Lord Ganesh’s worship, and there is a coincidence of Ravi Yoga, which means work done in this time period destroys evil and gives beneficial results.

Additionally, according to Hindu mythology, it is believed that one should not sight the moon on Ganesh Chaturthi. Sighting the moon on this auspicious festival creates Mithya Dosham or Mithya Kalank. It means a false accusation of stealing something. According to Drik Panchang, the time to avoid moon sighting on August 30 begins at 03:33 pm and ends at 08:40 pm. On August 31, it begins at 09:29 am

(Except for the headline, this story has not been edited by GOVT.in staff and is published from a syndicated feed.) and ends at 09:10 pm.