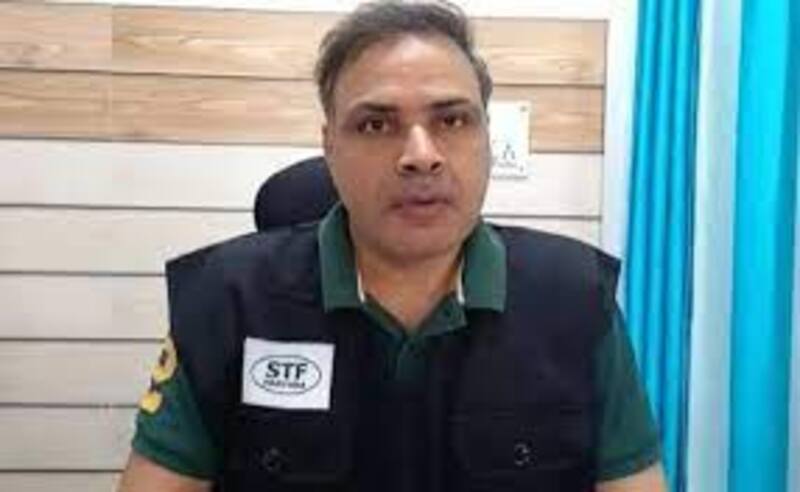 Gang paid poor people to open their bank accounts, into which it received extortion money or sometimes money via fraud lottery-win calls

On way to meet his sister for Raksha Bandhan, man’s throat slit by kite string in Delhi
Class 12 student killed in brawl in college in Bengaluru: Report