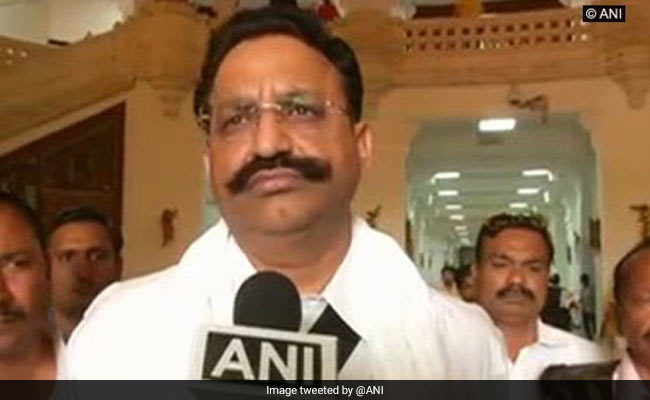 Lucknow: The Lucknow bench of Allahabad High Court on Wednesday sentenced former Uttar Pradesh MLA Mukhtar Ansari to seven years in prison for threatening a jailer and pointing a pistol at him. Justice DK Singh passed the order while allowing an appeal by the Uttar Pradesh government.

The court found him guilty under sections 353 (assault or criminal force to deter public servant from discharge of duty), 504 (intentional insult with intent to provoke breach of the peace), and 506 (criminal intimidation) of the Indian Penal Code (IPC).

The case dates to 2003 when Lucknow district prison jailer SK Awasthi lodged an FIR with Alambagh police alleging that he was threatened for ordering a search of the people who came to meet Mukhtar Ansari.

Mr Awasthi also alleged that Mukhtar Ansari had pointed a pistol at him while abusing him.

Self-styled godman held for raping woman on pretext of exorcism in Ghaziabad
Tecno Pop 6 Pro Could be Launched in India Next Week, Price Tipped Ahead of Debut: Report