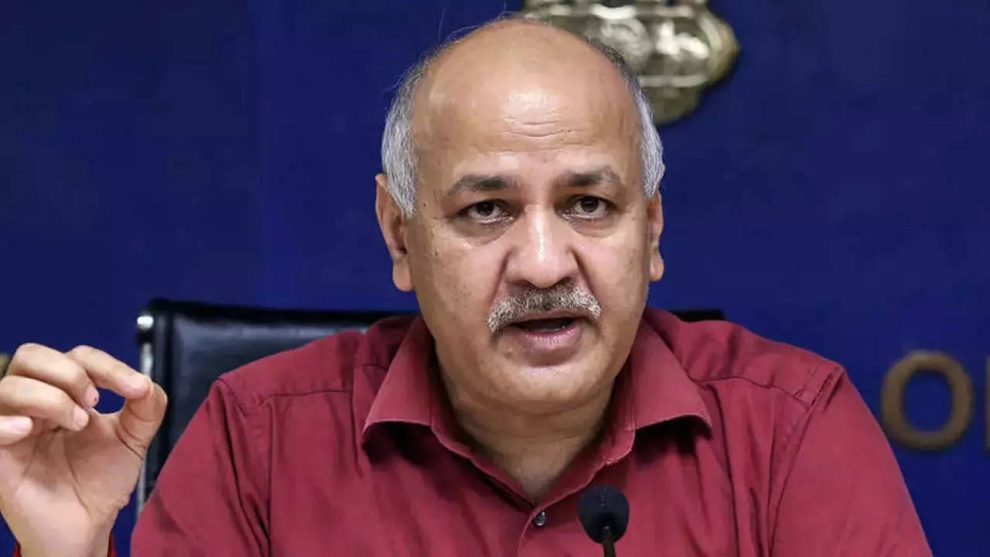 Manish Sisodia CBI searches: The CBI on Friday morning launched searches at multiple locations across seven states.Delhi chief minister Arvind Kejriwal on Friday held a press conference hours after the CBI launched searches amid a probe over the AAP government’s excise policy. This was hours after Manish Sisodia’s home raided apart from 20 other locations in seven states.