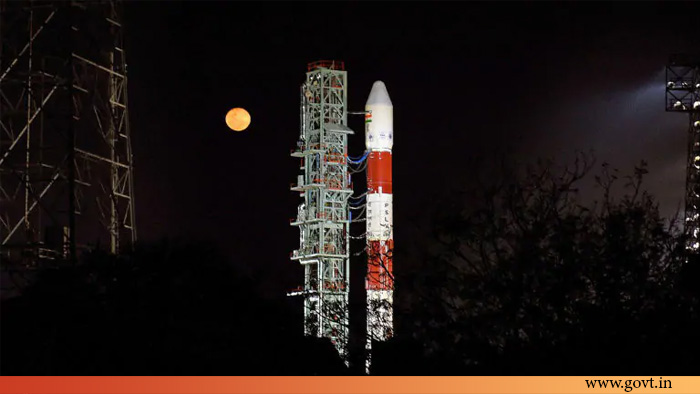 When Indian Space Research Organization will redo the helium-filling in the cryogenic engine which suffered a glitch that forced abortion of Chandrayaan-2nd July 15 Tension peaked at the Sriharikota spaceport after about an hour before the lift-off around 1.30pm on Monday.

Late on Saturday, the space organization said that the performance of Chandrayaan-2 was typical after rehearsals for the rescheduled launch at 2.43pm on Monday. Isro chairman K Sivan, who reached Sriharikota on Sunday, told reporters at Chennai airport that the mission will be a success, and that the agency expects Chandrayaan-2 to discover several new things on the Moon.

“Corrective measures have been taken … it took us more than a day to do that after the glitch was discovered leading to the cancellation. I can assure you that there will be no such technical snag this time,” Sivan said.

Isro engineers and scientists at the spaceport, however, are spending anxious hours during the run-up, cross-checking that everything is in place. “Whether it is a Moon mission or a Mars mission, whether we are launching a PSLV or a GSLV, the drill is the same. Yes, the tension is more palpable this time,” said a source.

For each GSLV-MkIII launches, Isro first fills the solid fuels in the rocket boosters after the countdown starts. Filling of propellants began late on Sunday night and will continue on Monday. Preparation of 20-hour for July 22 launch started at 6.43pm on Sunday.

A liquid engine utilizing Unsymmetrical dimethylhydrazine and nitrogen tetroxide fills the propellants in the core stage (L110). Followed by the filling of fuel in the cryogenic stage — liquid hydrogen and liquid oxygen — and then helium.

Mayawati Asks Karnataka Lawmaker To Back Ruling Coalition In Trust Vote
In This Highly Expensive World, Netflix Is Coming To Us As A Savior