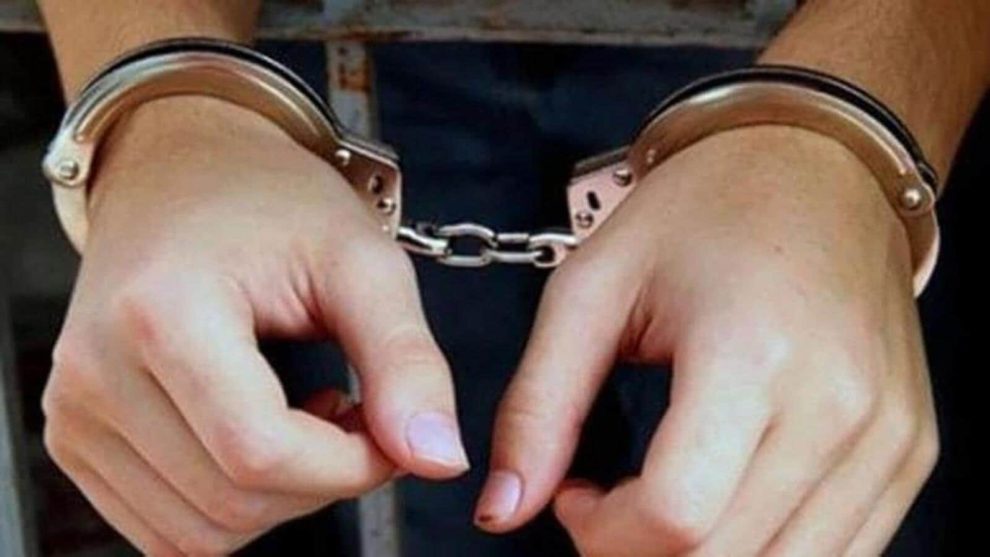 The mastermind of Goa land scam was intercepted and apprehended from Mumbai airport immediately after his arrival in India from Dubai, where he had taken asylum

The Goa police’s special investigation team (SIT) formed to probe cases of land fraud have arrested three ‘masterminds’ who are said to be responsible for a majority of land grabbing cases that have rocked the state, official said.

Royson Rodrigues, accused of fraudulently acquiring and selling more than 60 prime properties, was intercepted and apprehended from Mumbai airport immediately after his arrival in India from Dubai, where he had taken asylum, and brought to Goa.

Inspector general of police, Omvir Singh Bishnoi said two other associates, Sandric Fernandes and Rajkumar Maithi, were also subsequently arrested from Goa and upon preliminary investigation they confessed to the involvement of certain politicians whose role is now being investigated.

“The accused have confessed to the involvement of certain politicians. I will not name them until we have sufficient evidence to arrest them. We have secured five days of police custody and our interrogation is at a preliminary stage,” the IGP said.

“The SIT has not been pressured in any way and we will not leave any stone unturned to bring all the culprits to justice,” Bishnoi said.

Royson’s aunt Paulina Diniz and her husband Mariano Gonsalves were arrested earlier this week and remanded to police custody.

Royson and his family are accused of creating more than 45 forged sale deeds covering a single village of Badem-Assagao where villagers have complained that sale deeds allegedly signed by their ancestors who have passed away decades ago have been emerging within land registers located at the local revenue offices.

Similarly, the police arrested one Rajkumar Maithi, an associate of Royson and Sandric Fernandes who is involved in fraudulently selling eight prime properties in Goa’s coastal villages of Calangute and Nerul that fetch premium prices.

“The accused tried to run away from (the clutches of) law by constantly changing their addresses and bank details and shifting their money in order to avoid detection,” Bishnoi added.

The investigations have revealed that a total of 1,69,000 square metre property have fraudulently changed hands, primarily in the Bardez tehsil of Goa. There are 18 instances in Badem and 22 instances in Assagao. Together the two parishes make up 40 of the 69 cases of fraud sale deeds that have been found so far. Of this the present-day descendants of Antonio Diniz — Branca Rodrigues, Royson Rodrigues, Paulina Diniz and Mariano Teles Gonsalves– have cornered 53,775 sq m of land, or one third of the land under investigation across the villages of Badem and Assagao.