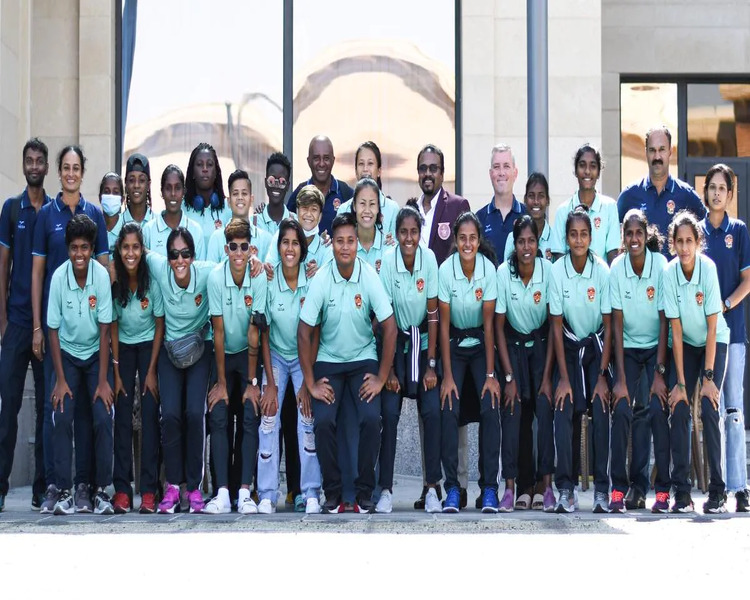 The Sports Ministry on Saturday informed the Gokulam Kerala FC to return from Uzbekistan as they won’t be able to participate in the AFC Women’s Club Championship due to AIFF’s suspension.

The club is looking for flight options to leave today.

The women’s team was scheduled to compete against a team from Iran on August 23 and one from the host nation on August 26 in Qarshi, while ATK Mohun Bagan is slated to play the AFC Cup 2022 (Inter-Zone semifinals) on September 7 in Bahrain.

Desperate for a solution, the Gokulam Kerala team management reached out to the sports ministry on Wednesday afternoon, seeking their intervention.

On Friday, the ministry wrote an email to FIFA and AFC, apprising them of the fact that Gokulam Kerala was already in Uzbekistan when FIFA’s suspension of AIFF was announced.

“It has requested FIFA and AFC to therefore consider allowing the team to play in the AFC Women’s Club Championship (West region) in the interest of the young players,” the Ministry had said in a release.

“… Our Prime Minister’s dream is to make India a super power and become No.1 in the world. In a small way our club is spearheading the effort to bring women football in India … hence we again humbly request your good offices to intervene.