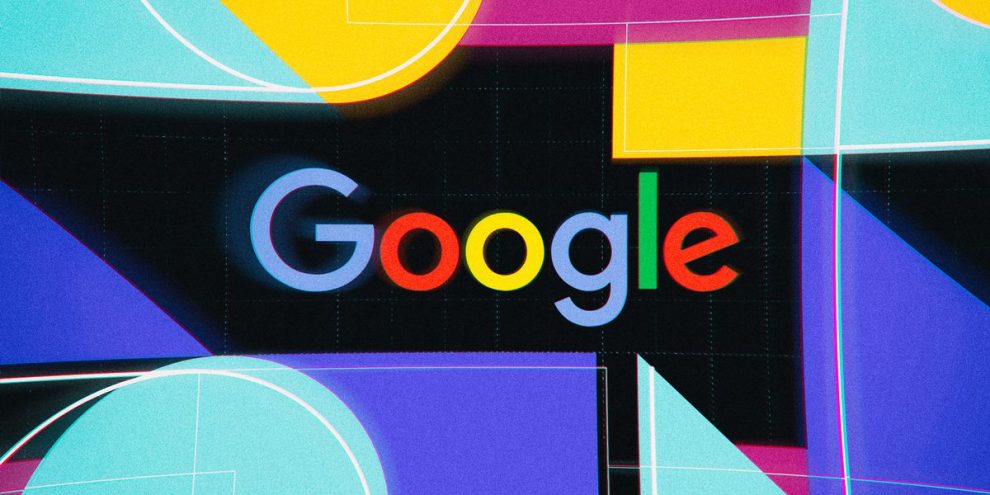 Google has reportedly extended the deadline for freezing hirings.

Google has already announced that it will be slowing the hiring process for the rest of the year.

The company will continue to hire for critical roles.

Google has reportedly extended the deadline for freezing hirings. Last month, the company announced that it is freezing hiring for two weeks to push the existing employees to be more efficient, and focused. Now, a new report is claiming that the search giant has pushed this for another week, according to two Google employees who spoke to Business Insider.

The news comes after Google’s CEO Sundar Pichai said last month that “productivity as a whole is not where it needs to be for the headcount we have.” He basically believes that the company has too many employees, but not a lot of them work productively and are focused on achieving the goals.

Google has already announced that it will be slowing the hiring process for the rest of the year, but it will continue to hire for “critical roles.” While several big tech companies are laying off a lot of workers in the name of restructuring. Well, experts feel that the world is worrying about the recession that could hit soon, which is why we are hearing more about layoffs as companies are trying to save some costs.

While some companies have come out and revealed that this is also a cost-saving measure, most companies have stated restructuring as one of the reasons behind laying off workers. While Google hasn’t yet fired any of its employees, the CEO recently asserted that the company is “immune to economic headwinds,” which basically suggests that it is financially stable and doesn’t need to lay off workers.

The uncertain global economic outlook has been top of mind. Like all companies, we’re not immune to economic headwinds. Something I cherish about our culture is that we’ve never viewed these types of challenges as obstacles. Instead, we’ve seen them as opportunities to deepen our focus and invest for the long term,” according to an internal memo sent by CEO Sundar Pichai and obtained by The Verge.

The CEO wants Google employees to be “more entrepreneurial, working with greater urgency, sharper focus, and more hunger than we’ve shown on sunnier days.” “In some cases, that means consolidating where investments overlap and streamlining processes. In other cases, that means pausing development and re-deploying resources to higher priority areas,” Pichai said.