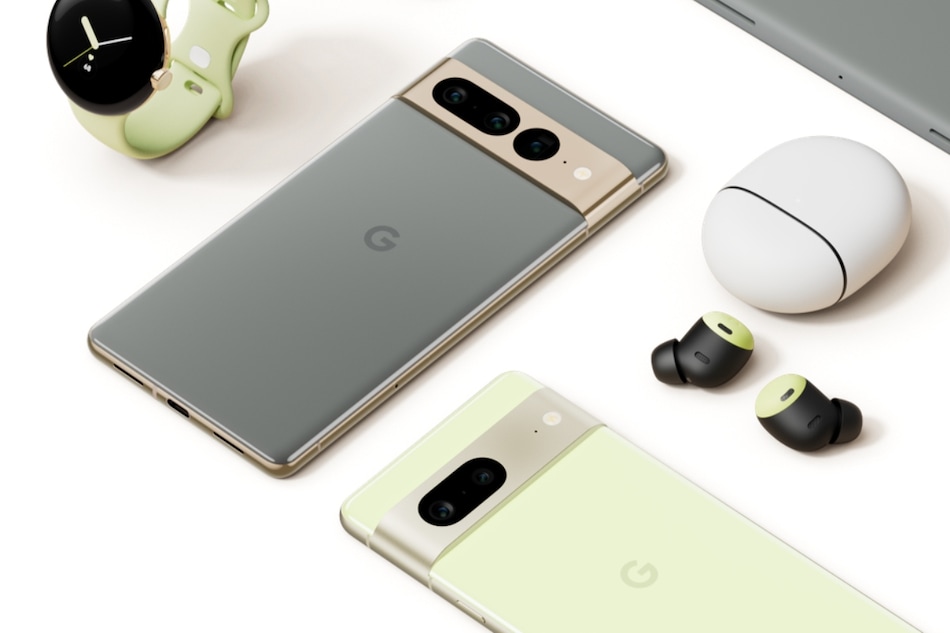 Google Pixel 7 Pro and Pixel 7 prices have leaked online. The Google Pixel 7 Pro is said to have been codenamed ‘Panther’ and the Pixel 7 Pro has been codenamed ‘Cheetah’. Both the handsets from Google will be available for pre-order starting October 6. Additionally, the launch date for the smartphones is expected to be October 13, but it may be delayed to October 18. The pricing and launch date information was allegedly retrieved from retail store chain Target’s system.

Google Pixel 7 will be priced at $599 (roughly Rs. 48,500), according to Android Police’s founder Artem Russakovskii. The Google Pixel 7 Pro is said to be priced at $899 (roughly Rs. 72,800). As previously mentioned, the pricing-related information was retrieved from Target’s system. According to Russakovskii, the Pixel 7 Pro, codenamed ‘Cheetah’, will be available in Hazel, Obsidian, and Snow colour options, and Pixel 7 will come in Lemongrass, Obsidian, and Snow colour options.

Russakovskii further added that the Google Pixel 7 Pro and Pixel 7 are currently listed with a pre-order date of October 6. The smartphones are listed on Target’s system with a launch date of October 13, but Russakovskii expects it to be postponed to October 18. Additionally, Target will be offering a $100 (roughly Rs. 8,100) gift card with the Pixel 7, and a $200 (roughly Rs. 16,200) gift card with Pixel 7 Pro, Russakovskii said.

Google recently confirmed that the Google Pixel Pro and Pixel 7 will also debut in India. The company has already announced that the smartphones will be available for pre-orders starting October 6. The tech giant is set to host the ‘Made By Google’ event on October 6, during which the Google Pixel 7 series and Pixel Watch will be launched.

Google Pixel 7 Pro and Pixel 7 will be powered by a Google Tensor G2 SoC. It is said to a combination of two Cortex-X1 cores, two Cortex-A76 cores, and four Cortex-A55 cores and will reportedly offer improved performance. Both the smartphones will reportedly by available in a 12GB RAM variant as well. The Google Pixel 7 series could come in 128GB storage and 256GB storage variants in Europe.

Best Realme mobiles offered in the Amazon Great Indian Festival Sale 2022
India vs Australia Second T20: Where, When, and How to Watch