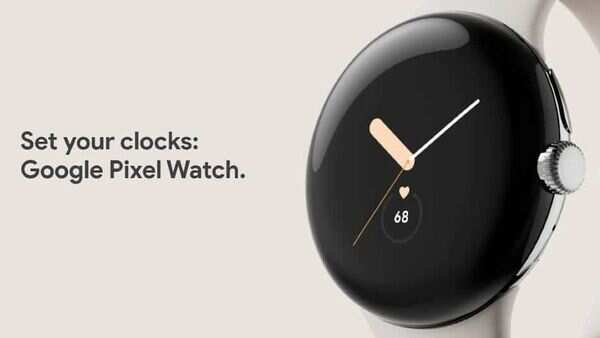 Govt.in Editor
Google Pixel Watch was showcased during the I/O 2022 event in May as the first smartwatch offering from the company. The American technology giant is all set to unveil the wearable alongside Google Pixel 7 series during its Made By Google event on October 6, 2022. Recently, the watchmaker has released a promo video, showing the complete design of the Pixel Watch. In the short video, the brand promotes its premium design and confirms the features including heart rate monitoring. The Google Pixel Watch runs on the Wear OS platform and comes with Fitbit integration.
(Except for the headline, this story has not been edited by GOVT.in staff and is published from a syndicated feed.)
Tagstechnology news