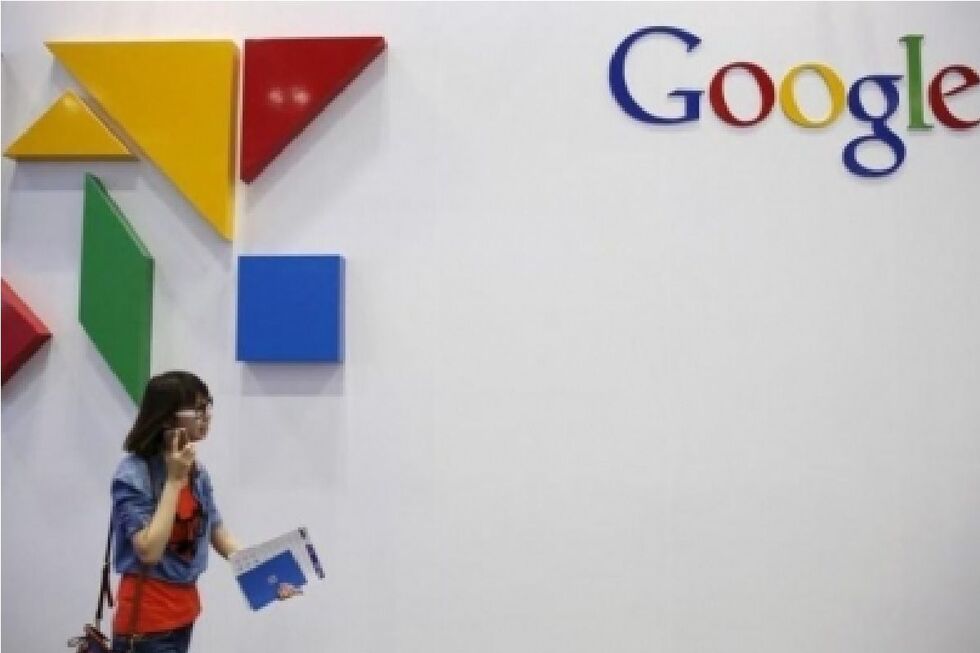 Google is alerting Gmail users on five major frauds and spams that users get to witness during the holiday season. The technology giant has alerted users to avoid gift card and giveaways scams, charity-related frauds, demographic targeting attacks, subscription renewals scams and crypto related frauds.
The search engine said in a blogpost that it protects users from around 15 billion unwanted messages a day and blocks more than 99.9 percent of spam, phishing and malware.
Google informs that gift card and giveaway frauds are common during the peak holiday season. Frauds try to fool victims by enticing them into buying a gift card, by pretending to be a recognised known contact or they tend to offer a free present in exchange for their credit card number.
Additionally, a giveaway which offers more than what people usually expect, can be a scam. Google also warned against phishing scams and charity related frauds. These are harmful to both the victims of the scams and charities which could be benefitted from the actual donations.
The company says, “Keep a look out for identity-based malicious emails, which may impersonate local parent-teacher association’s (PTA) board members or target certain age groups with fake emails.”
Moreover, Google warns that scams that involve membership renewal may create fake antivirus services in order to attract victims with the promise of increased security.
To prevent such scams, users must always check the sender’s email. If something appears to be wrong, then it might not be real.
Speaking of the crypto oriented frauds, the company informed that they often come in form of variations, one of these variations try to extort money from a victim by threatening them.
Meanwhile, it was reported that Google is going to implement a performance improvement plan to gradually let go of 10,000 employees, multiple media reports suggest. The move is reportedly in response to pressure from an activist hedge fund, unfavourable market circumstances and the need to reduce expenses. Employees who receive low performance ratings will be let go.
The ratings may also be used by the new performance system to prevent giving out incentives and stock awards. Although Google has so far resisted the trend, over 135,000 white-collar workers in the tech and startup sectors have been laid off in 2022.
(Except for the headline, this story has not been edited by GOVT.in staff and is published from a syndicated feed.)

E-tendering case: MP district court acquits all accused
Ex-India U19 World Cup-Winner To Play In Bangladesh Premier League; First Indian To Do So