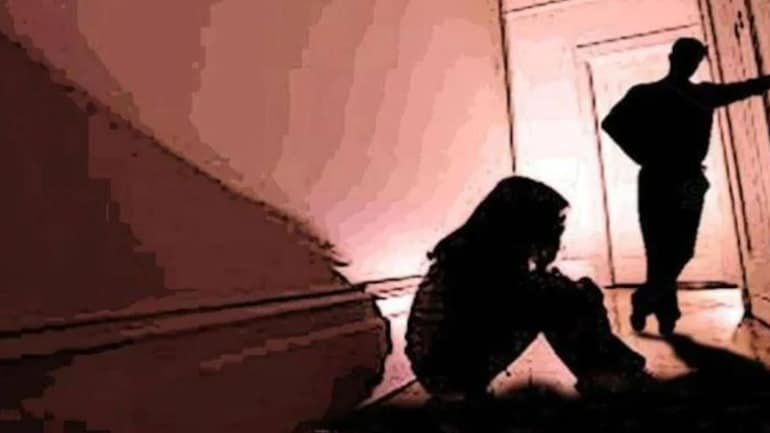 Police officials detained four people on Thursday, August 18, including a minor girl’s mother, under the Goondas Act for forcing a 16-year-old girl to sell her oocytes to private hospitals. The incident occurred in Tamil Nadu’s Erode district.

Police officials in Tamil Nadu’s Erode detained four people and slapped the Goondas Act against them for forcing a minor girl to sell her oocytes to private hospitals. The four, including the girl’s mother and stepfather, were detained on Thursday, August 18.
During the police investigation, officials also found that the minor had been sexually abused several times in the last five years.

The victim, a 16-year-old girl, was forced to sell her oocytes to private hospitals. Due to this, the minor ran away from home to her relatives’ place. After that, she approached the police regarding the same.

The team conducting the investigation also found that the minor’s Aadhar card was forged by an intermediary to modify her age.

Around 25 lakh new voters likely to be enrolled in Jammu and Kashmir
Tesla Cuts Delivery Waiting Time for Its Model 3, Model Y Cars in China