‘Got bit of a schooling’: Shubman Gill says father's scolding helped him to get record hundred in 3rd ODI vs Zimbabwe - Govt.in - Telling the truth- always! 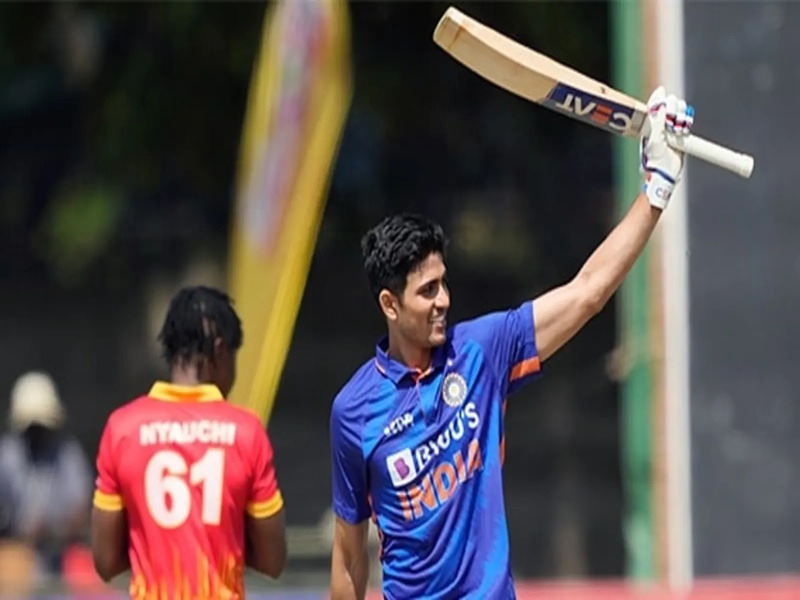 The wait for a maiden ODI ton was finally over for Shubman Gill on Monday as the 22-year-old scored 130 off 97 balls in the third and final ODI against Zimbabwe in Harare, which India won by 13 runs. Gill scored runs on both sides of the park but majority of it came on the offsides as he showcased his class with some flashy cover drives.

Riding on Gill’s superb effort the team posted a stiff 290-run target for the hosts, who came extremely close before Gill once again was at the centre of action. The 22-year-old plucked a superb catch at long-on to bring an end to Sikandar Raja’s valiant inning, following which India closed the proceedings in 49.3 overs.

The Punjab-based cricketer was also named Player of the Match and Player of the Series for his efforts as he dedicated the knock to his father. He also shared that his father was not at all impressed with his performance in the second ODI, where he was dismissed on 33 off 34 balls.

“My father has been my primary coach. I got a bit of schooling the day before yesterday when I was out for 33. So this one is for my dad,” he said during the presentation ceremony.

The youngster also made an interesting assessment about his bat. “The bat was pretty good and that’s why I changed it after my fifty as I wanted to save it,” he said.

With this India continued their spectacular run in the limited-over format and sealed the series 3-0. The Men In Blue will now be seen in action at the Asia Cup in UAE, which starts from August 27.

Rohit Sharma and other senior members will return for the tournament as India will open their campaign against rivals Pakistan on the 28th.