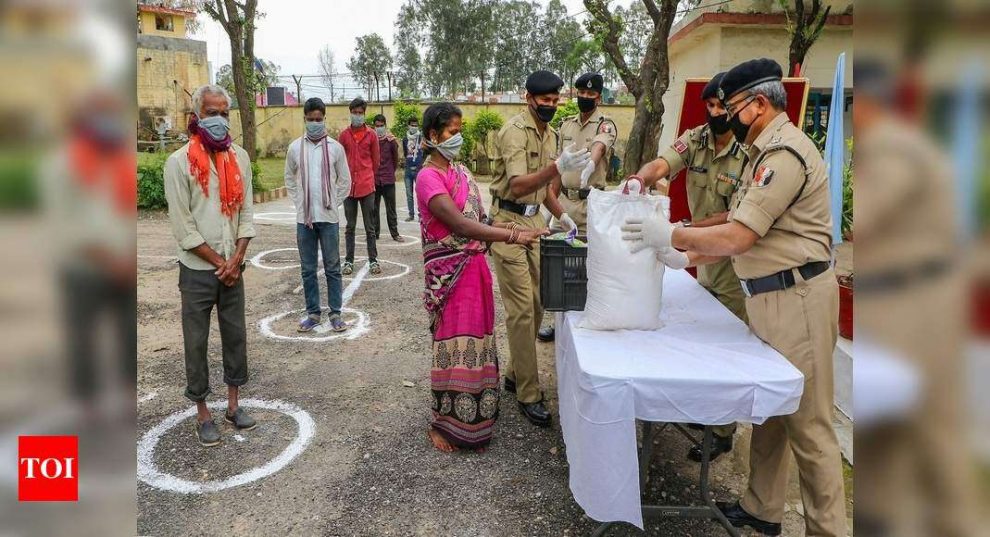 NEW DELHI: The central government has asked over 600 IAS officers to give feedback on a questionnaire related to its preparedness against coronavirus pandemic, officials said on Monday.
The officers of Indian Administrative Service (IAS) of five batches (2014-2018), who served as assistant secretaries at central government departments soon after completion of their training, have been asked to give response to the questionnaire, they said.
“They have been asked to reply to 23 questions in the questionnaire and share their response,” a senior official said, requesting anonymity.
A comprehensive report based on the participants’ responses will be shared with the Prime Minister’s Office (PMO), he said.
Over 400 IAS officers have already shared their response to the questionnaire, the officer said.
The exercise to seek the response from the officers began on March 25.
The country is under 21-days lockdown announced by Prime Minister Narendra Modi from Wednesday as part of its measures to check the spread of deadly coronavirus.
As part of the government’s unique initiatives, IAS officers are now posted as assistant secretaries in different central government departments for about three months time before they move out to their respective state cadres.
All IAS officers are allotted cadres which could either be a state or group of states. The officers are supposed to start their career in their respective cadre states.
As per rules, IAS officers are eligible to come on central deputation only after completing nine years of service at their respective cadres.

Madhya Pradesh to release 356 prisoners on 75 years of independence