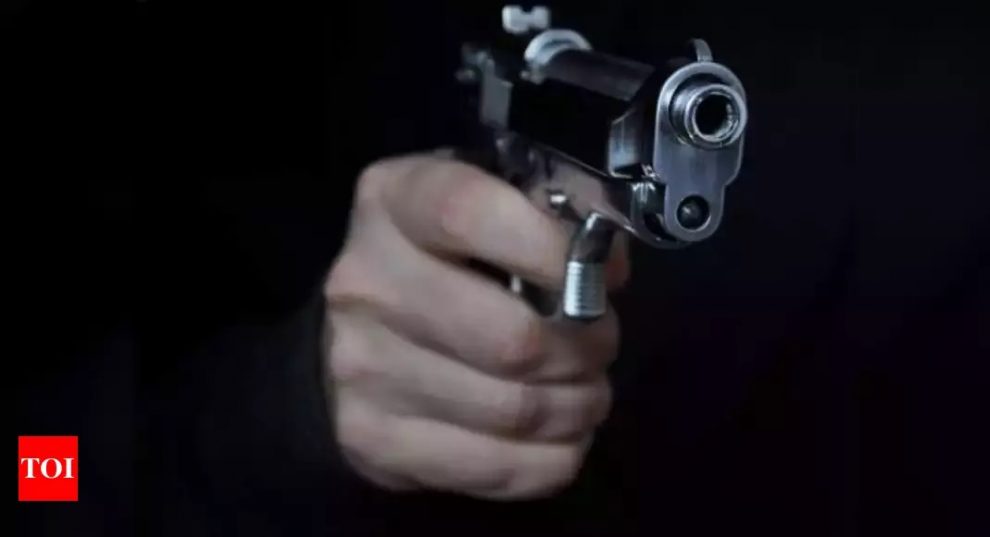 KABUL (AFGHANISTAN): Gunmen stormed a religious gathering of Afghanistan’s minority Sikhs in their place of worship in the heart of the Afghan capital’s old city on Wednesday, killing at least four people, a minority Sikh parliamentarian said.
Afghanistan’s interior ministry said that police were at the place of worship, known as a Gudwara, but that the firing was continuing.
The parliamentarian, Narindra Singh Khalsa, said he was near the Gudwara when the attack happened and ran to the site. He said at least four people were killed.
No one has taken responsibility for the attack, but earlier this month an Islamic State affiliate attacked a gathering of minority Shiite Muslims in Kabul, the capital, killing 32 people.
Sikhs have suffered widespread discrimination in the conservative Muslim country and have also been targeted by Islamic extremists. Under Taliban rule in the late 1990s, they were asked to identify themselves by wearing yellow armbands, but the rule was not enforced. In recent years, large numbers of Sikhs and Hindus have sought asylum in India, which has a Hindu majority and a large Sikh population.

How Tablighi movement split into two groups two years ago