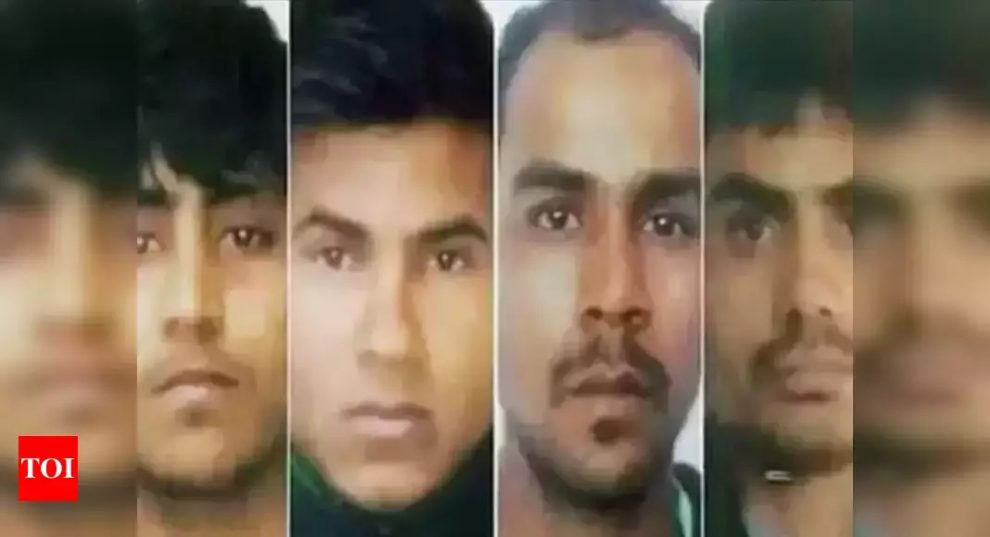 NEW DELHI: Death penalty is never the solution towards ending violence against women, rights group Amnesty International India said on Friday, calling the execution of the four Nirbhaya case convicts a “dark stain” on India’s human rights record.
The four men – Mukesh Singh (32), Pawan Gupta (25), Vinay Sharma (26) and Akshay Kumar Singh (31) – convicted for the 2012 gang rape and murder of the 23-year-old physiotherapy intern, who later came to be known as ‘Nirbhaya’, were hanged at 5.30 am inside Delhi’s Tihar Jail.
“Since August 2015, India had not executed anyone and it is unfortunate that four men were executed today in the name of tackling violence against women. All too often lawmakers in India hold up the death penalty as a symbol of their resolve to tackle crime.The death penalty is never the solution and today’s resumption of executions adds another dark stain to India’s human rights record. Indian courts have repeatedly found it to be applied arbitrarily and inconsistently,” said Avinash Kumar, executive director, Amnesty International India.
He also said that what is actually needed are effective, long-term solutions like prevention and protection mechanisms to reduce gender-based violence, improving investigations, prosecutions and support for victims’ families.
“Far-reaching procedural and institutional reforms are the need of the hour,” he said.