HashtagPolitics | AAP vs BJP gathers virtual steam: Superhero with an education shield vs Revdiwal with a muffler - Govt.in - Telling the truth- always! 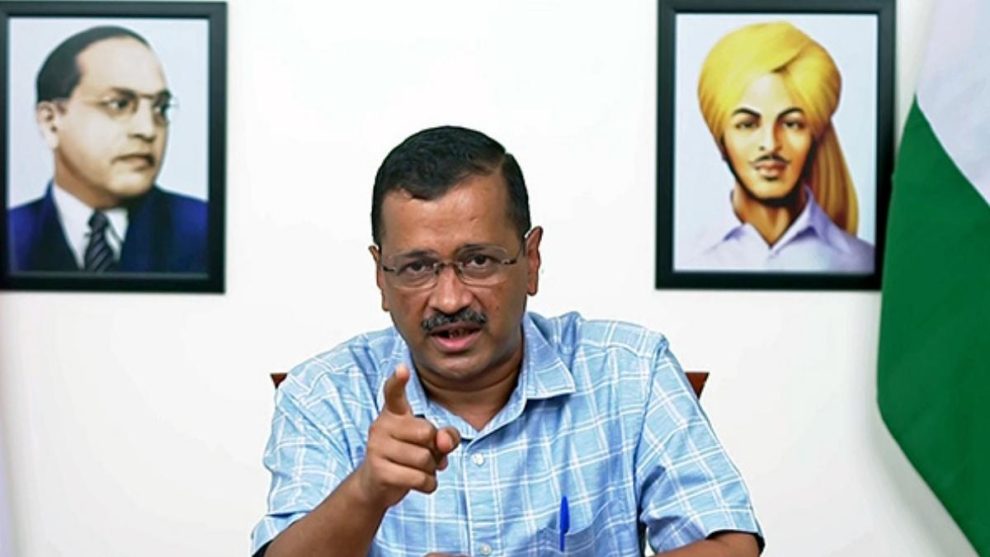 BJP and the AAP ahead of the rest when it comes to their social media strategy, it’s the new battleground in the war between them over the new excise policy.

AAP is projecting Deputy Chief Minister Manish Sisodia, who was raided by the CBI and has been named by them in an FIR, as an embattled superhero. The BJP is using puns to counter.

Adding to the spate of allegations from both sides, Sisodia Monday claimed that the BJP had reached out to him via a text and offered to drop all the cases against him if he were to “break AAP” and join them. In a tweet, the Deputy CM responded, “I am a descendant of Maharana Pratap, I am a Rajput… I will cut off my head but will not bow down in front of the corrupt conspirators.”

BJP MP Manoj Tiwari hit back, saying, “The CBI had taken Manish’s phone, he said so himself. So on whose phone did he receive a call or message? Tell their name and surrender his phone for investigation as well. Taaki dudh ka dudh aur sharab ka sharab ho jaye (So that the truth can come out).”

A parody video was put out by the Delhi BJP where a ‘Revdiwal’ was meant to stand in for Kejriwal. In the video, ‘Revdiwal’ has a muffler wrapped around his head – a trademark of the Delhi CM — and sits next to a bowl of revdis, which he keeps handing out as ‘taxpayers’ come to deposit their money. Then the mock-Kejriwal is seen addressing a press conference when his sidekick informs him that the photos used in a recent New York Times report on Delhi’s education model (which the BJP has called an “advertisement”) were from a private school in Mayur Vihar.

At a press conference last week, Kejriwal had called Sisodia the “best education minister in the world” on the basis of the news report, noting that the story by The New York Times, the “biggest newspaper” in the US, attested to this.

On Sunday, in a sketch straight of a superhero film, AAP posted an illustration of Sisodia protecting a little school girl with a shield that has “Delhi Education Model” written on it, as arrows — supposed to represent Central agencies such as the ED and CBI – are directed at him, and presumably, her. The caption read: “Modi ji will not be able to stop us from giving good education to every child of the country.”

Samsung Galaxy A53 5G Price in India Slashed by Rs. 3,000: Here Is How Much It Costs Now
Rahul Gandhi meets civil society leaders, asks them to be part of Congress’s ‘Bharat yatra’