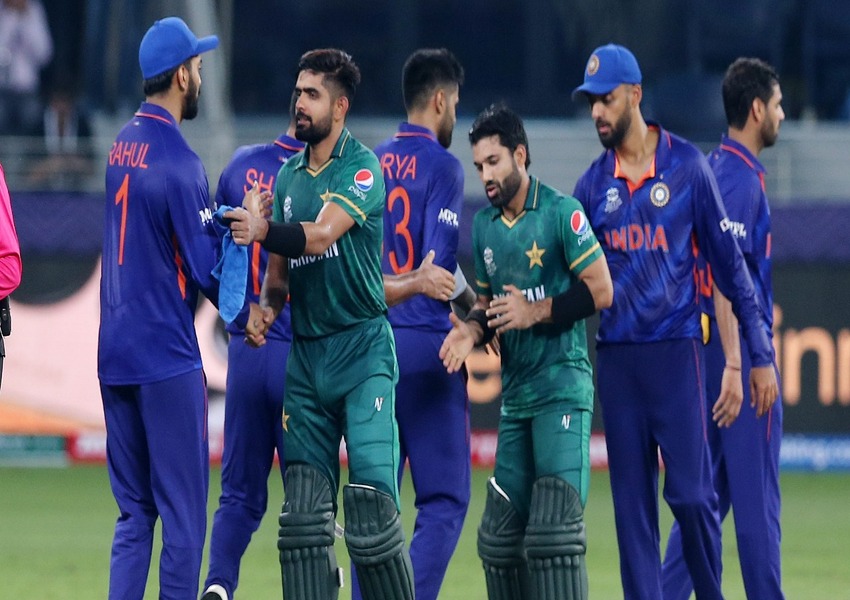 Shaheen Shah Afridi has been ruled out of next week’s Asia Cup with a knee injury in what is set to be a massive blow to Pakistan’s chances in the six-nation event. Afridi, who tamed the explosive India top order in last year’s World T20, will miss the competition with a knee injury that he picked up during the Test series against Sri Lanka last month. The 22-year-old has been advised to take four to six weeks of rest.

Former Pakistan captain Salman Butt believes Afridi’s absence will present other players like Haris Rauf with a good chance to prove their mettle. He said there will be an additional responsibility on Rauf, who can rattle the opposition with his express pace. In 35 T20Is, he has picked up 42 wickets at an average of 24.85.

“This is the time for them – whether it is (Shahnawaz) Dahani or Haris Rauf. Take the case of Rauf. Now, there is additional responsibility on him. First he was Shaheen’s supporting actor, now he could be the main hero. We should see it as an opportunity not only for him, but for the other bowlers as well,” said Butt on his YouTube channel.

Butt further underlined how Shaheen was Pakistan’s main bowler in the current set up. The left-arm seamer was also declared men’s cricketer of the year in 2021 after taking 78 wickets in 36 internationals across three formats.

A PCB medical officer said Shaheen is expected to recover with rest. The release added that his replacement for the Asia Cup will be announced shortly.

“Shaheen’s presence’s increases Pakistan’s strength. Shaheen is one of our best players, like (Jasprit) Bumrah is for India. Every team has their best bowler, and for Pakistan it’s Shaheen. He stands out because of his skills and his absence definitely makes a difference. As a result, it acts on everybody. It leaves a mark on the whole team,” added Butt.

Pakistan begin their Asia Cup campaign in Dubai with a blockbuster against arch-rivals India, who will miss the services of Jasprit Bumrah and Harshal Patel. The pair is currently undergoing rehab at the NCA in Bengaluru.
(Except for the headline, this story has not been edited by GOVT.in staff and is published from a syndicated feed.)

iQoo Z6 Series Launch Set for August 25, iQoo Z6x Teased to Feature 6,000mAh Battery
‘Maybe there’s a niggle or something. If he is fit…’: Jadeja ‘surprised’ by 25-year-old star’s absence vs Zimbabwe