'He is slightly confused if he should bowl fast or slow': Kaif wants India star to get 'regular' matches - Govt.in - Telling the truth- always! 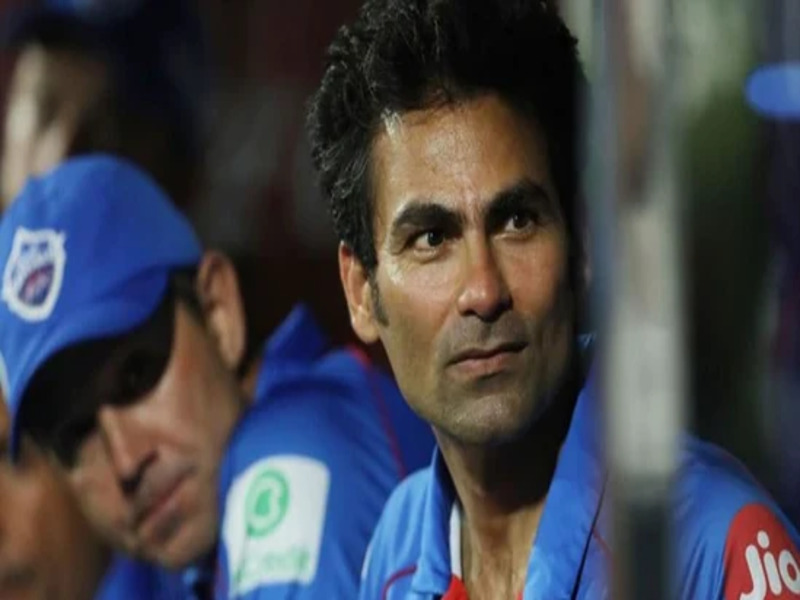 Sanju Samson on Saturday struck an unbeaten 43 to guide India to a five-wicket win on Saturday and a series win after the second of three ODIs in Harare. Hosts Zimbabwe made a modest 161, which the visiting side overhauled with 146 balls remaining. While Samson shone with the willow, medium-fast bowler Shardul Thakur took three wickets to bowl Zimbabwe out in 38.1 overs. Shardul captured the wickets of opener Innocent Kaia, captain Regis Chakabva and Luke Jongwe.

The prized wicket of Sikandar Raza, who hit two centuries in the ODI series victory over Bangladesh this month, was captured by Kuldeep Yadav, who returned 1/49 in his eight overs. The chinaman bowler was a touch on the expensive side and former India batter Mohammed Kaif feels he was confused about his bowling speed.]

“He is slightly confused if he should bowl fast or slow. He has adopted a new thing that he wants to bowl fast, he wants to keep the speed around 90 kph. There at times the balls are pitching short, so Williams played the pull shots and when he flighted the ball, he was driven,” said Kaif during a discussion on Sony Sports.

“There were quite a few boundaries that went off his bowling. He proved slightly expensive if we see today. He conceded the most runs if we talk about the bowlers, he gave 49 runs in his eight overs. He had a big wicket to his name, he dismissed Sikandar Raza, who is a good player,” he added.

Kuldeep also missed a caught and bowled chance to remove Brad Evans. He had claimed 3/12 in the only T20I he played in West Indies and Kaif believes the tweaker will improve with more game time.

“He missed a caught-and-bowled opportunity, he will be slightly disappointed with that. However, the rhythm is being seen. He bowled well in West Indies. He will get better when he plays more matches. He has not got regular matches.

“He is there in the team, went to West Indies and played only one match, where he picked up three wickets in a T20I. Here he bowled well in the last match, today he picked up a wicket but conceded runs. He is a bowler who needs more matches,” explained Kaif.