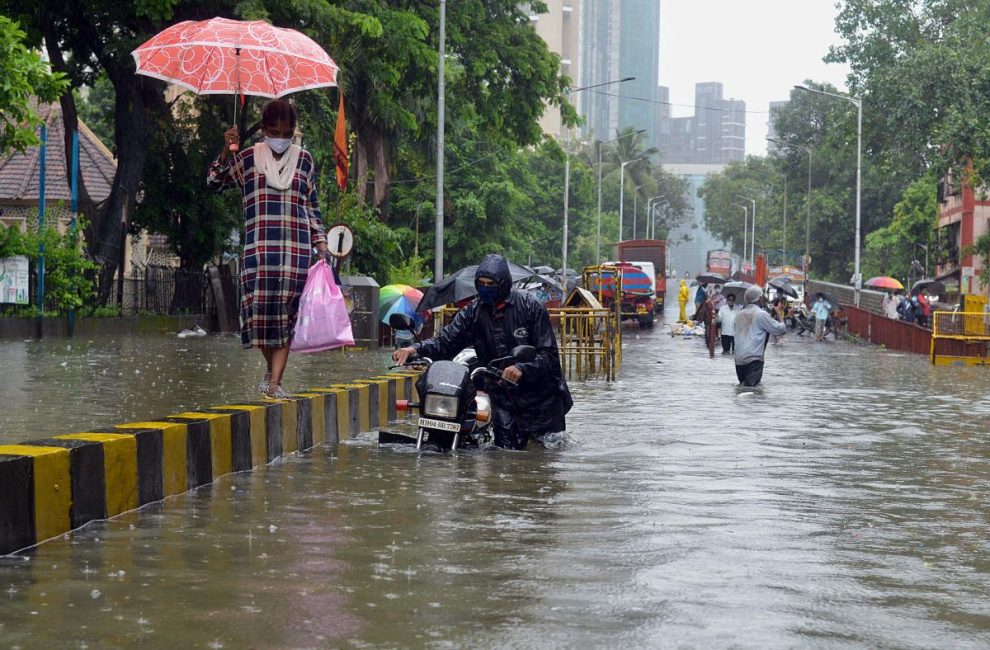 The rivers including Narmada, Shipra, Betwa, Sindh and Shivna reached at danger mark while the sluice gates of 25 dams were opened due to overflowing water.

According to the meteorological department, heavy rainfall will continue for the next 24 hours.

“All the SDERF and home guards are on alert. Many villages that are affected due to floods, relief facilities are being provided,” he said.

Meteorologist SK Nayak said, “A low pressure area was formed in the north-eastern part of the Bay of Bengal and it turned into deep depression. On Saturday, it reached Madhya Pradesh as a depression and now it is passing through the northern part of Odisha, Jharkhand and Chhattisgarh.”

More than 200 villages located on the bank of the Narmada river have been vacated as flood like situation developed.

The district administration in more than six districts announced the closure of schools.

In Bhopal, which received the highest 190mm rainfall in the past 24 hours, heavy waterlogging was reported in many parts.

The roads were inundated with water and more than two dozen trees uprooted with reports of a cruise submerged in the upper lake coming up too.

The season’s normal rainfall is 42inches, but it has received 60 inches so far with the rainfall breaking a decade-old record.