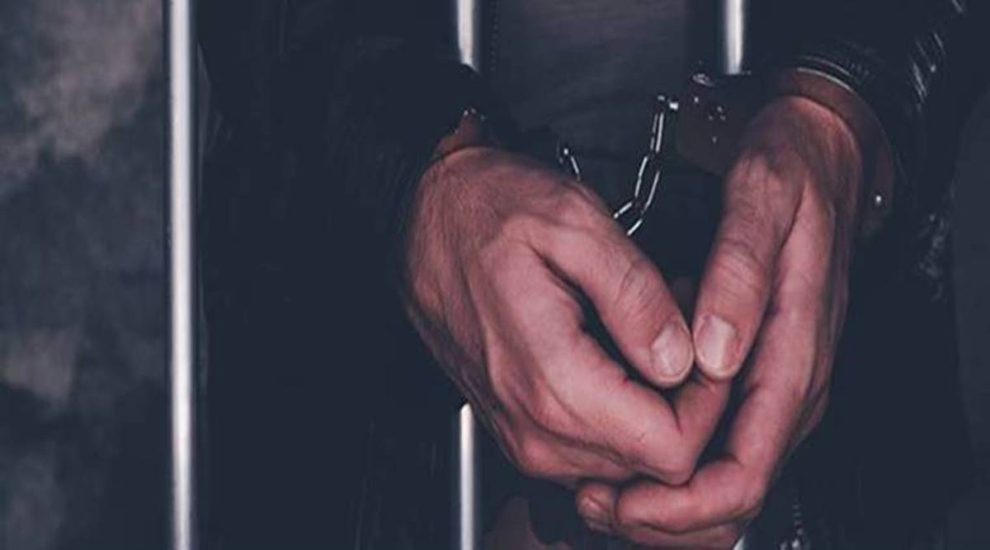 A 40-year-old criminal, who has been evading arrest for 20 years, was nabbed by the Delhi Police on Wednesday. He has a total of 13 cases registered against him, including under sections of the Arms Act and NDPS Act.

Delhi Police, on Wednesday, August 10, arrested a history-sheeter with 13 cases against him after he evaded capture for 20 years. Based on confidential information, the accused, identified as Dilshad alias Lalchand, was nabbed from Delhi’s Sultanpuri Bus Terminal.
The accused, 40-year-old Dilshad, confessed during questioning that he fell into bad company and started to commit crimes to fund his drug habit.

In 1999, he, along with his associates, committed a robbery in Delhi’s Badarpur area and stole 23 cartons of engine oil from a truck. Later on, they were apprehended with the stolen property by police. The accused was on court bail and to evade his arrest, he sold his house and started living at different addresses.

He was found to be involved in 13 cases of robbery, burglary, extortion, theft, the Arms Act and the NDPS Act registered at various police stations in and around Delhi.