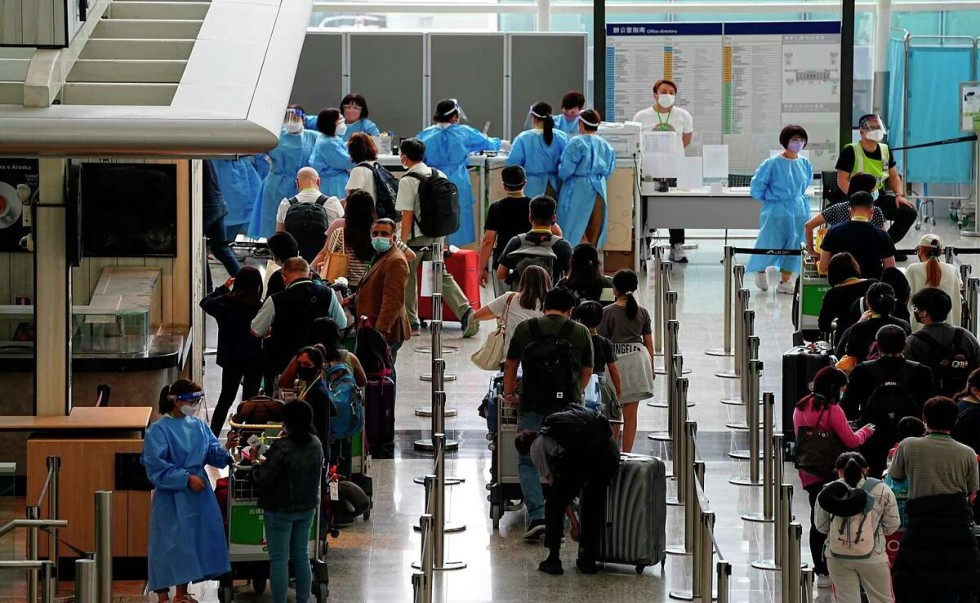 Hong Kong’s leader announced the city would no longer require incoming travelers to quarantine in designated hotels as the city seeks to open up globally after nearly two years.

Incoming travelers will also no longer need a negative PCR test within 48 hours before boarding a plane to Hong Kong, the city’s chief executive John Lee said Friday at a news conference. Instead, they will need to present a negative result from a rapid antigen test, conducted 24 hours before their flight.

The measures will come into effect Monday.

“While we can control the trend of the epidemic, we must allow the maximum room to allow connectivity with the world, so that we can have economic momentum and to reduce inconvenience to arriving travelers,” said Lee, who also said that authorities will not roll back the measures announced Friday.

He said that there must be a “balance between risks and economic growth.”

US heartened by PM Modi’s ‘not an era of war’ comments, says Pentagon
UPSC: Then in the discussion the IPS officer who gave a brilliant answer to PM Modi’s complicated question