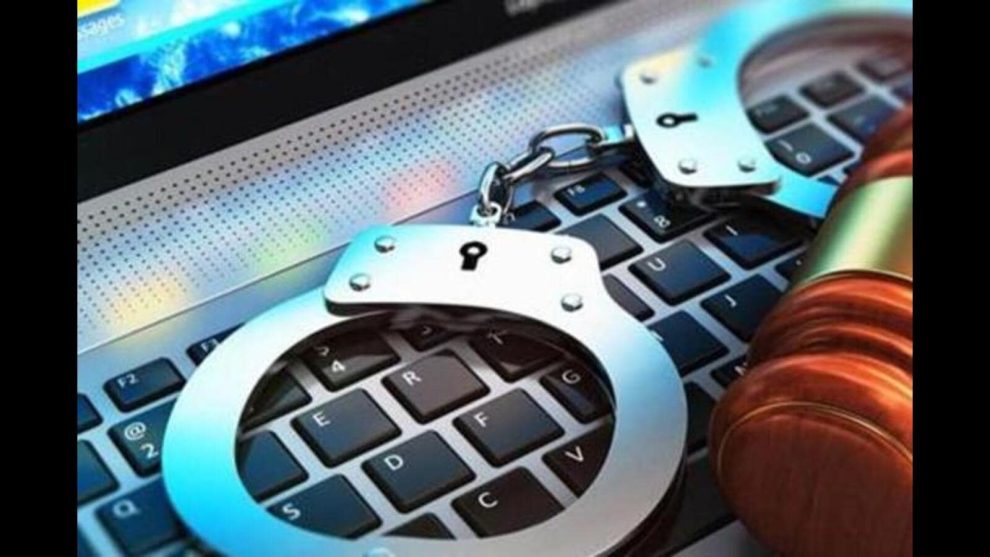 Mumbai: The police has arrested a domestic help for allegedly stealing cash and jewellery worth ₹50 lakh from his employer’s house on Sunday when the family had gone out of the city for a function. The police also recovered the stolen booty within 24 hours of the theft.

According to Mohan Mane, senior police inspector of Khar police station, on Saturday night the complainant Mahesh Gandhi (55), a Khar resident, approached the police claiming that the iron locker of his cupboard was broken and cash and jewellery were missing. Gandhi, a businessman by profession, said on Friday that he, his wife and children left for Udaipur to attend a family function, leaving their “trusted” domestic help Rahul Kamath alone at their home. Kamath, a native of Bihar, has been working with the family for the past three years.

Mane said after they lodged the complaint, the police officers scanned the CCTV footage of the building and the area and found Kamath leaving the premises carrying a bag. “We then followed Kamath and found him travelling towards the railway station,” said Mane.

The police team learnt that all the trains to Bihar left through the Bandra Terminus and Chhatrapati Shivaji Maharaj Terminus (CSMT).

Mane said that they then made calls to find out where the train might have reached, which left for Bihar on Saturday. “We then informed the Government Railway Police (GRP) and asked them to search the trains concerned that had reached Bhusawal junction in Jalgaon district at the relevant time. We also shared Kamath’s CCTV image with the railway police,” said Mane.

After a search of the train, the railway police found Kamath, carrying a bag full of cash and jewellery. The railway police then detained Kamath and handed him over to the Khar police on Sunday evening. “We have arrested Kamath for theft and recovered the entire stolen booty he fled with from his employer’s house,” said Mane.

On questioning, Kamath told the police that he had to repay a loan, which his parents had taken and wanted to start a business for which he needed money.