How Bengaluru police arrested an accused who absconded for 12 years - Govt.in - Telling the truth- always! 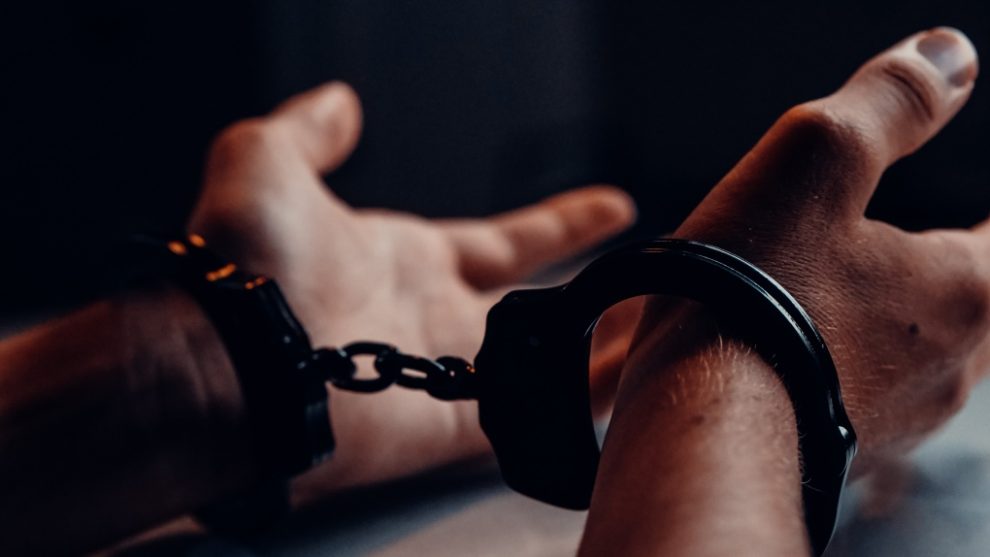 He was identified thanks to a portable fingerprint scanning app made available to them by the union home ministry.

Bengaluru police on Monday arrested a man wanted in connection with a murder case and said to be absconding for 12 years. He was arrested thanks to the police’s Mobile Crime and Criminal Tracking Network System (M-CCTNS). Police also said he was identified thanks to a portable fingerprint scanning app made available to them by the union home ministry. The app cross-checks the suspect’s fingerprint against information on the M-CCTNS server.
“Murder case accused absconding for last 12 years nabbed by Yeshwanthapura Police Station with help of mCCTNS app and portable fingerprint scanner which verifies suspects’ fingerprint against database,” Vinayak Patil, the deputy commissioner of police for Bengaluru (north), tweeted, adding, “Technology empowering cutting edge functionaries.”
The officer also confirmed the app does not store any data but verifies inputs against an existing database of people with criminal records. “mCCTNS app doesn’t store fingerprints but merely verifies it against the fingerprint database of previously arrested persons. It’s quite handy during random checks of suspects and night rounds,” he said.
Bengaluru police commissioner Pratap Reddy on Tuesday lauded the team for making use of technology to arrest the accused. He wrote, “Long arm of the law finally catches up with the absconding accused after 12 years, courtesy technology. mCCTNS is a powerful tool empowering Bengaluru City Police to keep the streets safe! Well done…”
(Except for the headline, this story has not been edited by GOVT.in staff and is published from a syndicated feed.)

‘Rahul Ji, you now read these’: Fadnavis drags Indira Gandhi to Savarkar row
‘At start of T20 WC, Rohit and Dravid made it clear that…’: Karthik reveals why Chahal wasn’t picked in India XI