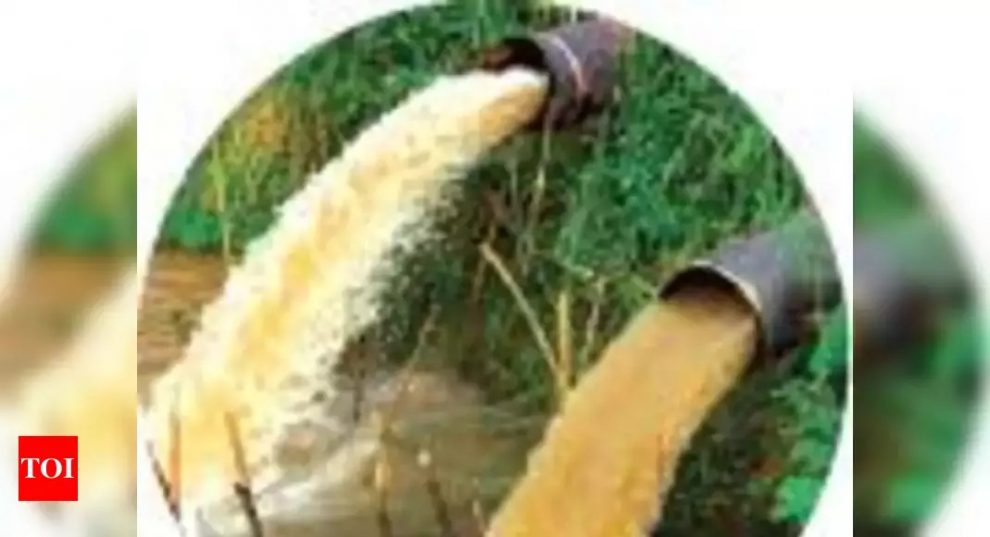 NEW DELHI: With testing for the novel coronavirus so limited across the world, it’s unclear how many people have been infected. But some researchers say sewage water could clear up this uncertainty.
Researchers are attempting to track the pandemic by screening wastewater for genetic material, or viral RNA, of the coronavirus, which is excreted in faeces or urine, writes Smriti Mallapaty in a Nature article. Monitoring the outbreak this way would include everyone who’s not being tested — either because their symptoms are mild or they are asymptomatic — and provide a more accurate estimate of the number of infected people. “Health authorities are only seeing the tip of the iceberg,” Gertjan Medema, a microbiologist in the Netherlands, told Nature.
Though the coronavirus has been detected at several treatment plants in the Netherlands, researchers first need to know how much viral RNA is excreted in faeces or urine by an infected person. This will allow scientists to calculate the number of infected people in a community based on the concentration of viral RNA in wastewater samples.
A major hurdle in monitoring the virus through wastewater is testing. Researchers need the same type of testing kits that clinics and hospitals use to screen patients. Given the global shortages in tests, scientists are wary of using up supplies that are more needed elsewhere.
But this research holds promise for the future, too. Routine monitoring of wastewater could become a non-invasive tool to alert health authorities to future waves of the coronavirus.
Such tracking could serve as an early warning system. Studies have found that the virus can appear in faeces within three days of an infection — that’s much sooner than the time taken to develop serious enough symptoms, if at all, to get officially tested.
In the Netherlands, the coronavirus was detected in wastewater from the Schiphol Airport in Amsterdam just four days after the country reported its first case. One team of researchers detected the coronavirus in the city of Amersfoort before any cases were officially reported.
Monitoring wastewater could give healthcare workers and lawmakers a head start — if viral RNA shows up in a city’s sewage, it can expedite the decision-making process over allocation of health resources or implementation of a lockdown. Detecting an outbreak early would not only help contain the spread of the disease but also limit the social and economic impact.
Tracking the coronavirus in wastewater could also show how effective social distancing measures have been and concentration levels of the virus could serve as an indicator of whether the pandemic has been brought under control.

Companies working on off days to meet LPG demand
SC upholds quashing of appointment of 1,983 instructors in Haryana in 2010