No to both Uddhav and Shinde: BMC denies nod for Shivaji Park Dusshera rally - Govt.in - Telling the truth- always! 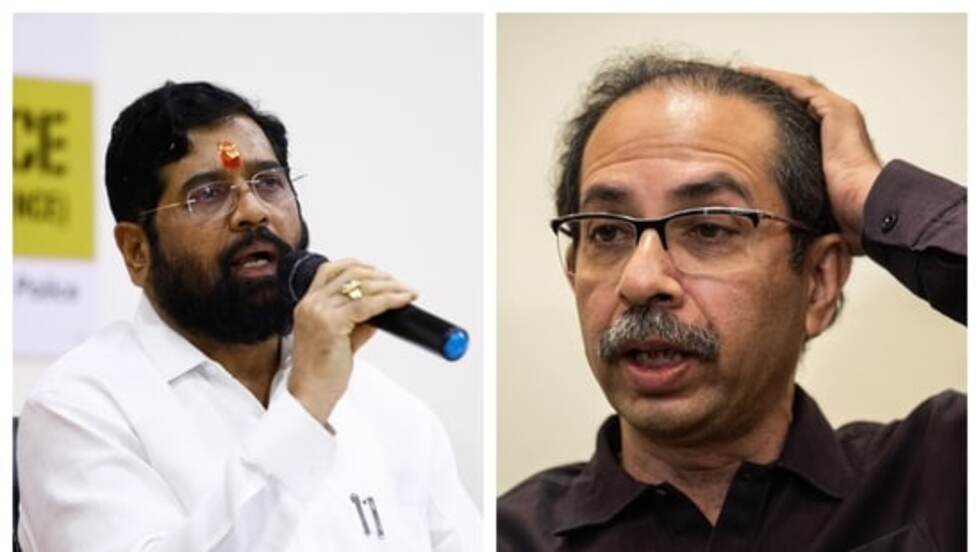 The Brihanmumbai Municipal Corporation did not give nod for Shiv Sena’s traditional Dusshera rally at Shivaji Park.

The Brihanmumbai Municipal Corporation on Thursday denied nod to both the Uddhav Thackeray and the Eknath Shinde factions to hold the Dusshera rally in Mumbai’s Shivaji Park citing law and order issues. The order comes as the Bombay high court is all set to hear a petition of the Uddhav Thackeray-led Sena seeking permission to hold the rally on October 5. Uddhav faction made the plea before the high court pending the decision of the civic body.

It has been a tradition for the Shiv Sena to hold the Dusshera rally at Shivaji Park every year. In its plea, the Uddhav Sena wrote that the tradition has been going on since 1966.

On Wednesday as former chief minister Uddhav Thackeray addressed his party workers, he assured them that the rally will take place at Shivaji Park only.

Following the rebellion of Eknath Shinde and his group of MLAs who claim themselves as the original Shiv Sena, there was tension as to which Sena faction will hold the Dusshera rally at the Shivaji Park.

Both of the factions had applied for permission for the rally at the MMRDA ground at the Bandra Kurla Complex as an alternative, for which the Shinde faction got the nod.

The rally was not held at Shivaji Park in 2020 and 2021 because of Covid restrictions.