'Hundred has been a blessing in my life': Jemimah credits 100-ball tournament for helping her gain confidence - Govt.in - Telling the truth- always! 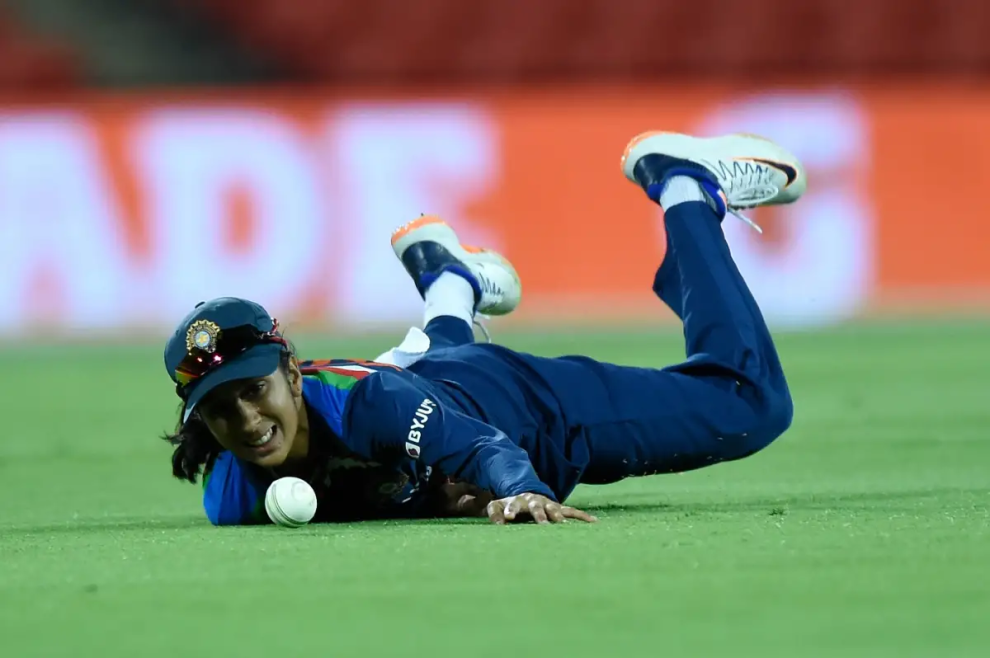 Jemimah Rodrigues is one of the most talented batters in the Indian women’s circuit. The right-handed batter had an impressive outing in the recently concluded Commonwealth Games in Birmingham, where she scored an unbeaten 56 runs in a do-or-die match against Barbados first and then remained not out on 44 against England in the first semifinal match, winning which the Indian team assured itself of a podium finish.

In the final of the women’s cricket competition as well, Jemimah made a run-a-ball 33 against Australia in the decider but couldn’t help India go past the finish line.

After finishing her India duties, the 21-year-old cricketer has joined the Northern Superchargers team in the ongoing second season of The Hundred, where she played a 32-ball 51-run innings on Thursday (August 11).

She added 66 runs for the fourth wicket with South Africa’s Laura Wolvaardt and helped her side post a total of 143 runs in 100 balls, but it didn’t prove to be enough as Lauren Winfield-Hill-led the show with her unbeaten 76-run innings to help Oval Invincibles win the contest by nine wickets.
Ahead of the game, Jemimah spoke in detail about her experience of playing at the Hundred and credited it with helping her gain confidence. The Mumbaikar said that the tournament had been a blessing for her.
“The Hundred has been a blessing in my life, honestly. Because last time I remember playing the Hundred, the previous series for me hadn’t gone really well. I was very low on confidence also. I was not sure if I would make it back to the team again. But then getting to play the Hundred and scoring and doing well. It doesn’t matter which match it is, if the batter scores runs, the batter gets confidence, and the Hundred has given me that. Because in the end, it’s about confidence. And also, I am also very familiar with the conditions here (England). That also gives me a boost to come out here and do well.”
Jemimah finished as the second highest run getter in the first season of The Hundred last year. She took part in seven matches for the Superchargers and scored 249 runs at an average of 41.50 and a strike rate of 165.
(Except for the headline, this story has not been edited by GOVT.in staff and is published from a syndicated feed.)