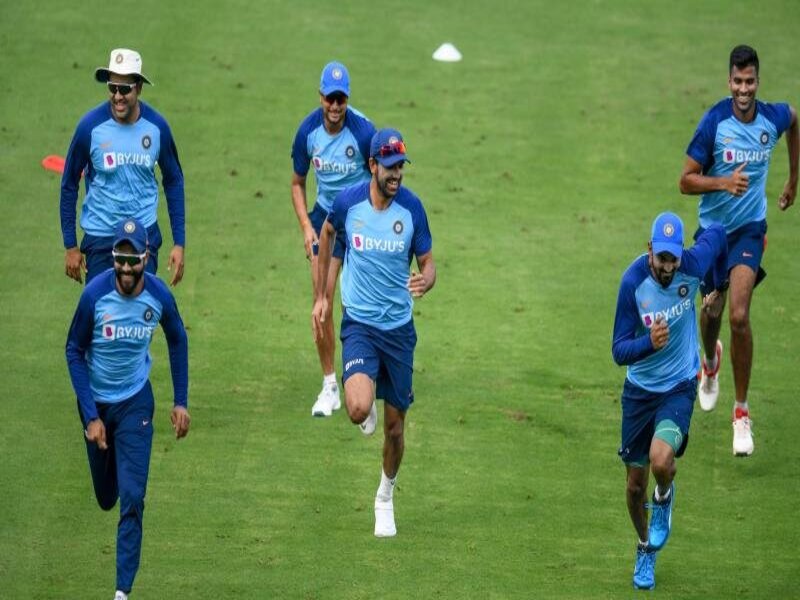 Ravichandran Ashwin was a part of the squad for the 2021 World T20 – a tournament that saw his return to the format after a four-year hiatus. He was accompanied by Rahul Chahar and Varun Chakravarthy, while Yuzvendra Chahal was absent from the mix, having endured a poor Indian Premier League (IPL) 2021 with just four wickets in seven games in the Indian leg of the competition. Chahar was picked ahead of Chahal as selectors “wanted someone who bowls fast and gets pace off the pitch and also gets the ball to grip through the surface.”

Cut to the present, Chahal is the front-runner for this year’s T20 showpiece in Australia. The leggie was in sensational form in the latest IPL edition where he ended as the leading wicket-taker with 27 wickets, at an average of 19.51 and an economy of 7.75 in 17 matches. He is also spearheading the Indian spin attack at the moment.

The 32-year-old has recalled his omission last year, explaining how his focus was to put up strong performances in the second half of IPL 2021.

“I never asked anyone why (about the 2021 World Cup snub) because that’s not in my control. Obviously, you feel bad that you aren’t a part of the World Cup, but they might have thought that someone else was better and fair enough,” Chahal told Sports Yaari.

“What was in my hands was performing and that’s exactly what I did in the second half of the IPL 2021 in the UAE,” he added.

Chahal, who shifted his base to Rajasthan Royals, revealed how skipper Rohit Sharma told him about his role in the Indian team, which required him to bowl at the death as well. He honed his skill-set with the new IPL franchise and finished the season with the Purple Cap.

“Before heading to the IPL, Rohit Bhaiya told me that I might need to bowl at different stages of the game and even at the death. Rahul sir had also told me to work on my fuller deliveries. So when I went to the Rajasthan Royals, I spoke to Sanju and he supported me and said that I will bowl an over at the death, no matter how many runs I go for.”

“I started practising yorkers on single wicket and used variations like cross seam. I kept on asking the batters how much I was missing the yorker by and all the feedback really helped me,” Chahal explained.

Chahal will be seen in the upcoming Asia Cup, where India begin their campaign with a blockbuster fixture against arch-rivals Pakistan. The tweaker last played in West Indies ODIs in July.