'If Virat Kohli gets a fifty in first game, mouths will be shut': Ravi Shastri ahead of India vs Pakistan Asia Cup tie - Govt.in - Telling the truth- always! 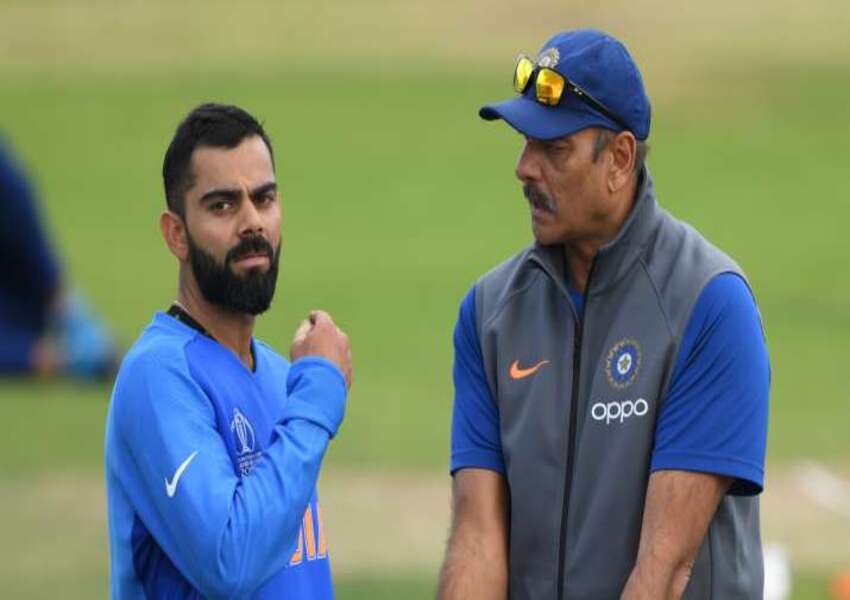 Having gone without an international century for over 1000 days and battling poor form, Virat Kohli will be the cynosure of all eyes when India begin their campaign at the Asia Cup 2022 against arch-rivals Pakistan on Sunday. Kohli will be returning after a break, having skipped India’s tours of West Indies and Zimbabwe, and the belief is that this-month long hiatus would have given the former India captain enough time to think about his game and come up with wherewithal which would help him emerge out of his slump.

It was Ravi Shastri who first mentioned that Kohli needed a break, and that is exactly what happened. He did that went on a holiday. Now, as he approaches an incredible milestone, of playing his 100th T20I, the former India coach believes that the Kohli which the world will now see would be a lot calmer, more assured and one with no baggage.

“I haven’t spoken to him but it’s not rocket science. Big players wake up in due course. They need a break; mental fatigue can creep in to the best in the world. There is a not a single player in world cricket who has not gone through a bad patch and I am sure this downtime is not just for the body, it’s time to reflect. He would have reflected as to what things he could have done better,” Shastri said on Star Sports.

“What he didn’t do right? What things he did absolutely right and should keep focussing on that. What he allowed to come into his mindset that was just not required or relevant? All these things come into play. You get an opportunity to then decide, what is the future course of action. Whether it is shot selection, or it is how you plan, when to shift gears, should I give himself more time. And now it is time for him to execute those plans.”

Shastri weighed in on the criticism that Kohli has had to deal with – be it for form not opting to take breaks. His last international half-century came way back in February, after which Kohli has looked a pale shadow of his former self, repeatedly falling to the outside-off trap and failing to put up big scores. But having been away from action since July 17, Shastri is confident that for Kohli and the fans alike, a fresh start awaits.

“He will come back with a calmer mind, because the heat is off. You have been away. Now, what you do will get the tone. He gets a fifty in the very first game, mouths will be shut for the rest of the tournament. What’s happened in the past is history. Remember, public memory is very short. So it works both ways. His opportunity here is to get that calmness and then take it one day at a time,” he pointed out.