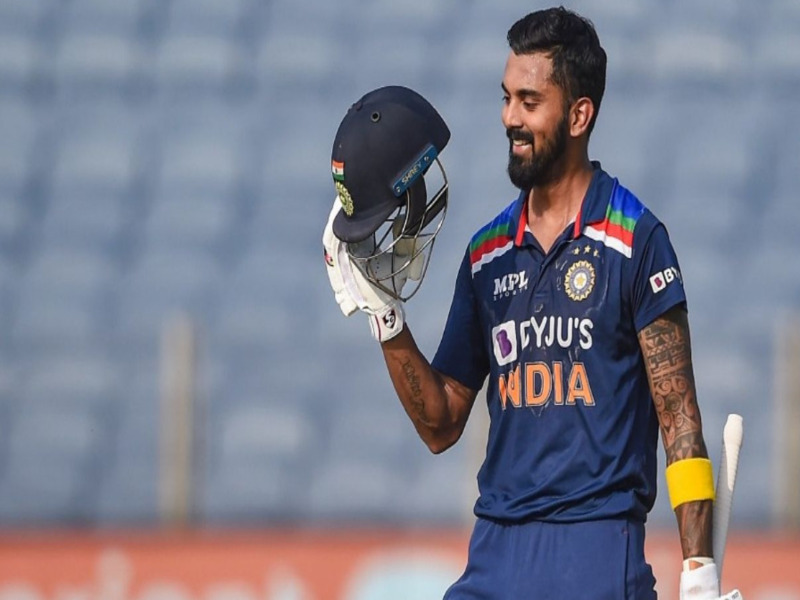 Shubman Gill notched up his first international hundred as India beat Zimbabwe by 13 runs to win the third game and complete a 3-0 ODI whitewash in Harare on Monday. Gill, who hit a career-best 130 off 97 balls with 15 fours and one six, also grabbed a brilliant catch. He pulled off a screamer to get rid of Zimbabwe centurion Sikandar Raza, who was threatening to give the home side a shock victory.

The 3-0 demolition was the first series win for skipper KL Rahul, who made a return to competitive cricket after a long injury layoff. He was originally set to make a return to the team in the T20I series against West Indies last month, but was forced to withdraw from the series after testing positive for Covid-19.

The stand-in India captain said he was “tired” after his comeback, which had him spending time on the field and getting some time to bat too. For Rahul, playing for the nation remains the biggest motivation despite his injuries that kept him away from the sport.

“Fielded about 120 overs, got some time out in the middle with the bat. I am tired of coming back after a couple of months. But this is what we all want to do, playing for India,” Rahul said during the post-match presentation.

“Feels good, we came here with good ideas. We wanted to be out in the middle and use this time. They have been very professional, very happy with the result. They took the game deep, we would have liked to finish the game earlier. The bowers were tested and they held their nerves,” he added.

Rahul, who led Lucknow Super Giants in the 2022 Indian Premier League (IPL), did not play any competitive cricket since the T20 tournament. He didn’t get a chance to bat in the first ODI in Zimbabwe. He scored just 1 in the second game but hit 30 in the third.

Rahul had an ideal opportunity to get back into the groove ahead of the Asia Cup T20. But he fell to Brad Evans, who ended up taking five wickets for the first time. His opening partner Shikhar Dhawan perished for 40, as both Indian players failed to convert their starts.

But Gill went on to share a 140-run stand with Ishan Kishan, who made 50 off 61 balls. India reached 289 for eight, while Zimbabwe were all out for 276 in response with three balls remaining. Avesh Khan, playing his second ODI, took the last wicket and was the pick of the visitors’ attack with 3-66.