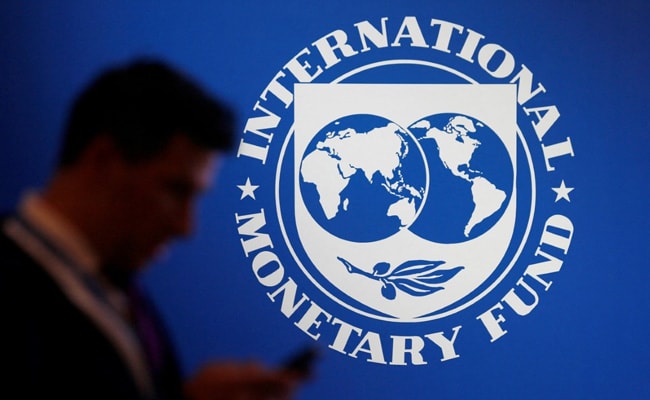 Washington: The IMF said Friday a team will travel to Sri Lanka next week to resume aid talks that were interrupted amid the unrest that led to the resignation of the nation’s president.

The island nation defaulted on its $51 billion foreign debt in April and is seeking help from the International Monetary Fund after months of food, fuel and medicine shortages.

Amid runaway inflation, the country’s central bank warned Thursday that the economy could suffer a record contraction of more than eight percent this year with inflation peaking at 65 percent.

Staff from the Washington-based crisis lender plan to visit Colombo during August 24-31 “to continue discussions with the Sri Lankan authorities on economic and financial reforms and policies,” the IMF said in a statement.

“The objective is to make progress towards reaching a staff-level agreement” on a funding package “in the near term,” the IMF said.

However, the country’s public debt is “unsustainable,” which means any IMF loan program “would require adequate assurances by Sri Lanka’s creditors that debt sustainability will be restored.”

Formal discussions on a new package for the cash-strapped nation began in June but were thrown off course by the political upheaval that forced now ex-president Gotabaya Rajapaksa to flee the country, amid dramatic scenes of protesters occupying the presidential palace.

Rajapaksa is accused of mismanaging the island nation’s economy to a point where it has run out of foreign exchange to finance even the most essential imports, leading to severe hardships for its 22 million people, with four out of five Sri Lankans skipping meals.

(Except for the headline, this story has not been edited by NDTV staff and is published from a syndicated feed.)