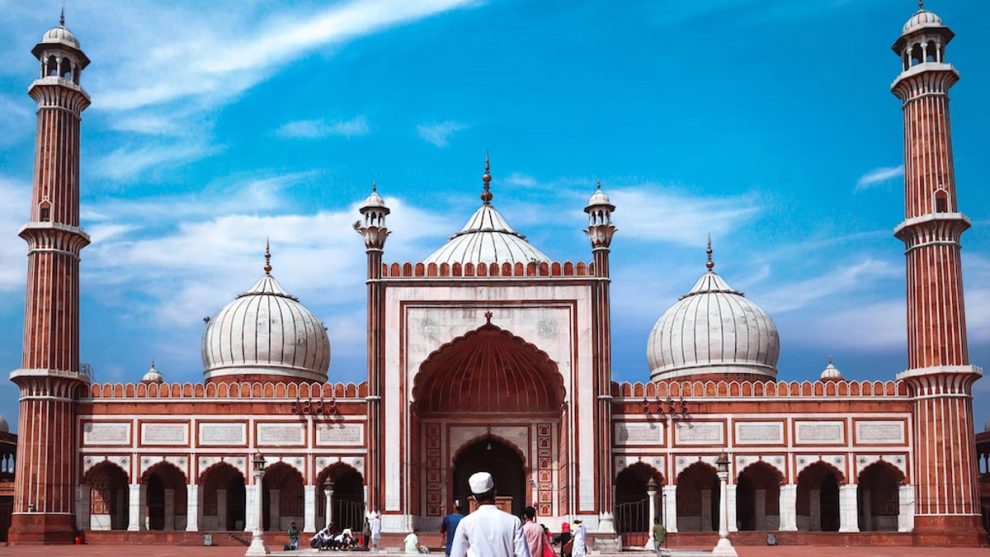 Reports indicate there are already signs outside the masjid informing visitors that unaccompanied women are not allowed.

An order by Delhi’s Jama Masjid banning the entry of unaccompanied women has triggered outrage. The masjid administration on Thursday said it is ‘improper… when women come alone…’ and declared the restriction did not apply to women with families or husbands. The masjid claimed the ban is meant to prevent ‘improper acts’ on mosque premises.
“Women’s entry (is) not banned. When women come alone… improper acts are done, videos are shot… and the ban is to stop this. No restrictions on families/married couples,” Jama Masjid press officer Sabiullah Khan said, according to news agency ANI.
Reports indicate there are already signs outside the masjid informing visitors that unaccompanied women are not allowed.
Each of the three entrances reportedly have such a signboard; each says, “Girls/women are not allowed to enter Jama Masjid alone.”
The diktat has been triggered backlash, with Delhi Commission for Women’s chief Swati Maliwal condemning the decision.
Taking to Twitter, Maliwal said, “The decision to stop the entry of women in Jama Masjid is absolutely wrong. As much as a man has the right to worship, so also a woman. I am issuing notice to the Imam of Jama Masjid.”
(Except for the headline, this story has not been edited by GOVT.in staff and is published from a syndicated feed.)