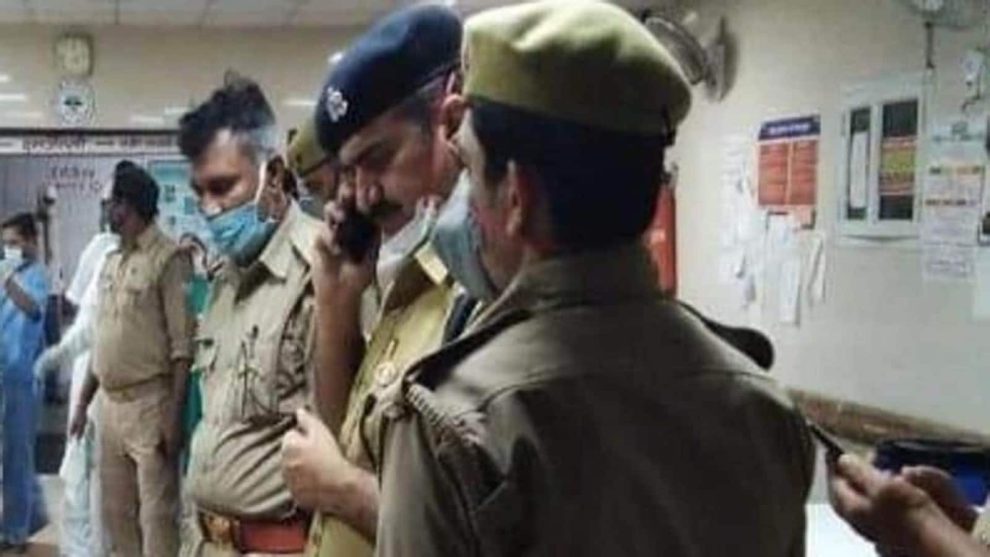 In a swift operation, the Uttar Pradesh police on Monday said it had foiled a child kidnapping and extortion bid within 24 hours, and safely escorted the boy back to his family.

In the attempted extortion case, an 11-year-old was kidnapped from Greater Noida on Sunday afternoon, officials said, The father of the boy then received a call from the kidnappers gang, asking for ₹30 lakh. Following this, the family reached the police officers, and a probe team was set up. Greater Noida Deputy Commissioner of Police (DCP) told news agency ANI that the probe team received a tip-off on the whereabouts of the accused, after which they were intercepted.

On being intercepted, the kidnappers started firing shots on the police officers. The cops back-fired in response, injuring two accused, the official was quoted as saying. Two other kidnappers managed to flee the scene, however efforts to nab them are underway. In order to reward the speedy effort by the Greater Noida police team, the DCP has announced a reward of ₹25,000 for all the officers involved in the operation.

Crime against children – human trafficking, kidnapping, sexual assault and child labour – has been rising steadily in India. The latest report released by the National Crime Records Bureau (NCRB) shows that there was a 16.2 per cent rise in cases of crime against children in 2021 from the previous year. “The crime rate registered per lakh children population is 33.6 in 2021 in comparison with 28.9 in 2020,’’ the report states. In percentage terms, the top categories under crime against children during 2021 were kidnapping and abduction (45 per cent) followed by POCSO cases.