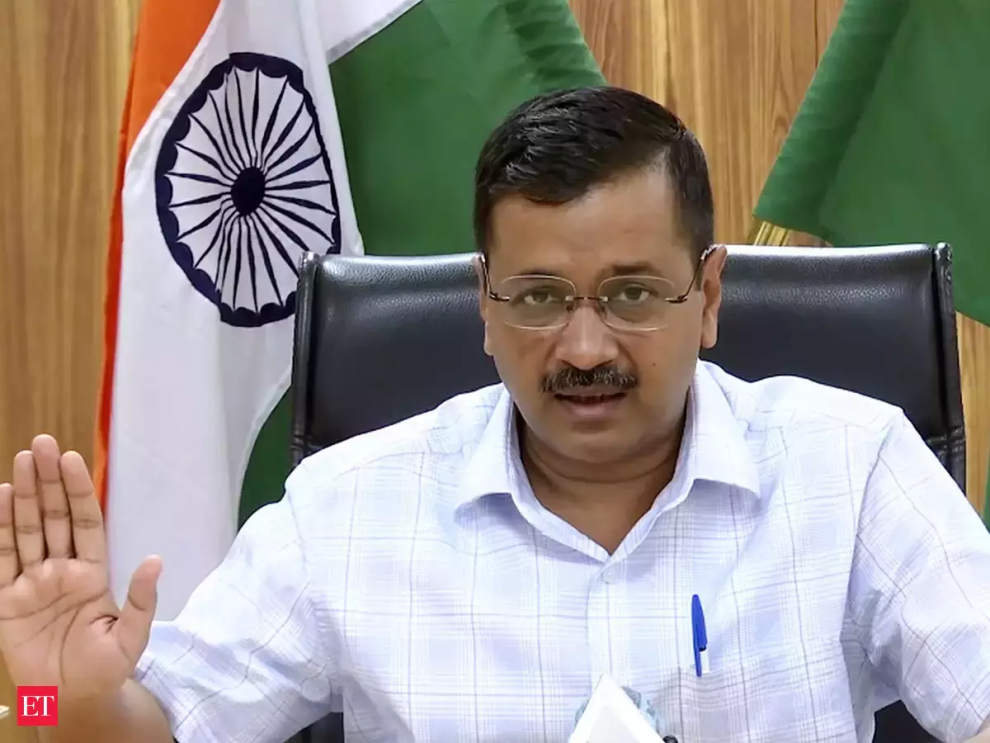 Delhi chief minister Arvind Kejriwal on Monday said the Aam Aadmi Party (AAP) will provide free health treatment to all Gujaratis if his party comes to power after the upcoming assembly elections. He also assured like mohalla clinics in Delhi, health clinics will be opened in cities and villages of Gujarat.

“The New York Times has praised the Delhi government’s education model. We will help Gujarat’s students get quality education,” Kejriwal said, adding that Sisodia should be awarded Bharat Ratna for his commendable work in the education sector in the national capital.

This is Kejriwal’s fourth visit to Gujarat this month.Claiming that the people of Gujarat are bearing the brunt of the BJP’s arrogance in the last 27 years in the state, Kejriwal asked bus drivers and conductors in Gujarat to request passengers to vote for the AAP in the assembly election, a strategy he had applied during the Delhi assembly elections.

When asked about alleged irregularities in Delhi’s excise policy and the Central Bureau of Investigation (CBI) registering an FIR against Sisodia, the AAP leader said his colleague may be arrested soon. “Who knows I may be arrested too; all this is being done for the Gujarat elections,” Kejriwal said.

Sisodia claimed the BJP offered him the chief minister’s post if he broke the AAP. Sisodia said he was surprised when someone came to him with a message that he has two offers from the BJP.

“The messenger said one was that all big cases registered against you by CBI-ED will be taken back. The other offer was that I break the party and they will make you chief minister,” the AAP leader claimed.

“I gave a clear political answer to them, saying Delhi Chief Minister Arvind Kejriwal is my political guru and I have learnt politics from him. I have not come into politics to be CM or PM,” Sisodia said.