IND vs ZIM: I am really proud to be a Malayali and represent my country as a Malayali cricketer, says Sanju Samson - Govt.in - Telling the truth- always! 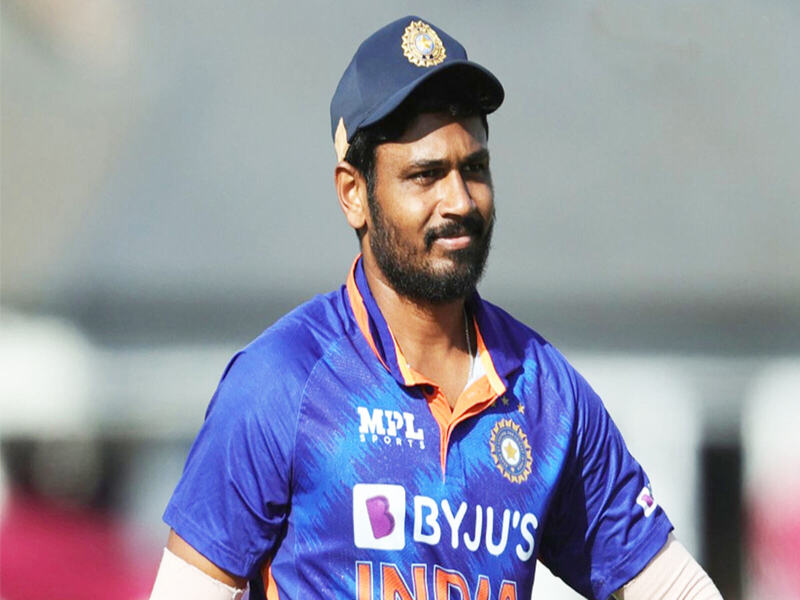 Since making his ODI debut in 2015, Wicketkeeper-batsman Sanju Samson has played only six games for India in the 50-over format.

However, the Rajasthan Royals skipper is getting more game time under the new team management. In the second ODI, Sanju Samson made a quickfire 43 not out off 39 balls, including three fours and four sixes. His knock helped India beat Zimbabwe by five wickets.

Despite playing only a handful of matches for India, the 27-year-old is surprised by the amount of love he is receiving from the fans.

“I feel surprised [on his fan following] that despite playing very little for India, I get good support. I feel there are a lot more Malayalis as I hear cheers of ‘Chetta, Chetta’ which makes me feel proud,’” he told the broadcaster before the third ODI.

On his match-winning knock in the second ODI, Sanju said: “I was really pumped up to be there in a pressure situation and they were also bowling well. I really enjoyed the time in the middle.”

On playing only a handful of games for India despite making his debut seven years ago. he said:” I am a believer that whatever you go through in your career, you have to take it in a positive manner. I really enjoyed playing domestic cricket in the last four-five years. It is challenging to do well there and that has made me a better player.”

Samson feels the captaincy of Rajasthan Royals in the IPL has changed his perspective towards the game.

“It has changed my perspective towards cricket. Earlier I used to think only about my batting, my game. Captaincy helps bring about a different mindset – think about others as well apart from your game,” he said.