IND vs ZIM: 'If Shikhar Dhawan Does Badly, Then he Will be Out From ODIs as Well' - Mohammad Kaif - Govt.in - Telling the truth- always! 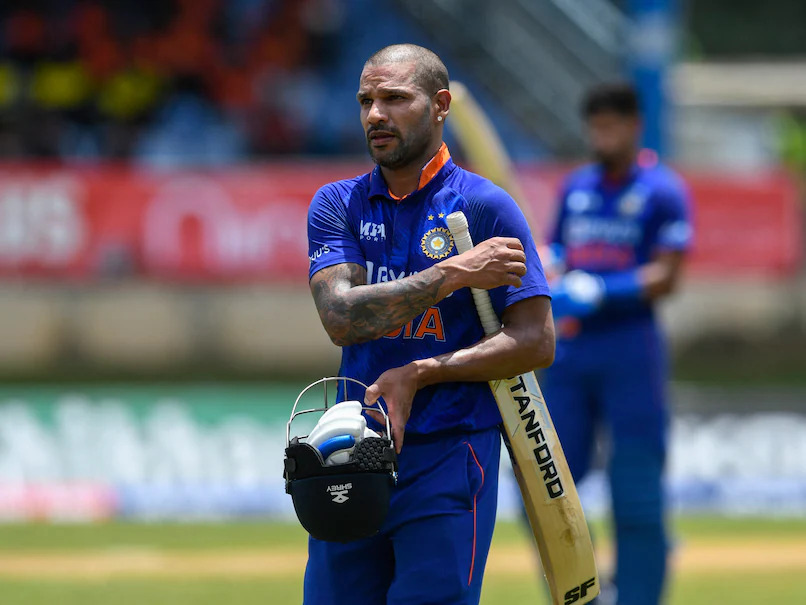 Former India batter Mohammad Kaif heaped huge praise on veteran opener Shikhar Dhawan for his calm and composed knock against Zimbabwe in the first ODI match on Thursday. Dhawan continued his decent form with the bat and scored unbeaten 81 runs to help India register a clinical 10-wicket win at Harare Sports Club to take a 1-0 lead in the three-match series. Dhawan is currently part of only India’s ODI set-up only as he has been out of the Test and T20I side for a long time.

Kaif feels that there is a lot of pressure on Dhawan to perform as if a few poor performances will be a threat to his ODI future but the southpaw is fighting hard for his place with consistent performances.

“Shikhar Dhawan, who does not play all the formats and plays this format only, ask him how important this inning is for him. Every inning is like a war for him because so many players are waiting, if he does badly, then he will be out from here as well. But the guy is not giving a chance,” Kaif said on Sony Sports.

Veteran Dhawan also completed 6500 runs in ODI cricket during his calm and composed 81*-run knock. He has now scored 6574 runs in 153 innings and has a bright chance to hit the fastest 7000 runs for India in ODIs.  Virat Kohli is currently leading the tally for India as he reached the milestone in 161 innings.

Kaif said that the southpaw has performed well at every opportunity he gets and winning matches for his team in recent times.

“He is scoring runs whenever he is given an opportunity. He has scored 6500 ODI runs, which is not an easy task, he has had a very long journey. He showed his ability, that he is ready and has come here not to survive but to score runs and win matches,” he added.

Kaif further pointed out that Dhawan had an underwhelming show on England tour but he bounced back well on West Indies tour.

“He did not have a good ODI tour of England. But as soon as he reached West Indies, he scored runs in every match. The ups and downs will be there, there were times in between when he didn’t score runs, there was pressure, but he knows how to make a comeback,” he added.

The former batter further said that Dhawan is ticking all the boxes and has performed well under pressure to make a case for himself in front of selectors.

“He is a touch player, he can play the big shots, but he is consistent. Shikhar knows that if he has to stay here, he has to score in every match. The selectors are giving opportunities to young players, so the pressure is always there on him. He played a very good knock today. Shikhar Dhawan is ticking all the boxes,” Kaif said.