IND Vs ZIM: Shikhar Dhawan Lauds Indian Youngster: 'The Way He Bats And Times The Ball Is Lovely To Watch' - Govt.in - Telling the truth- always! 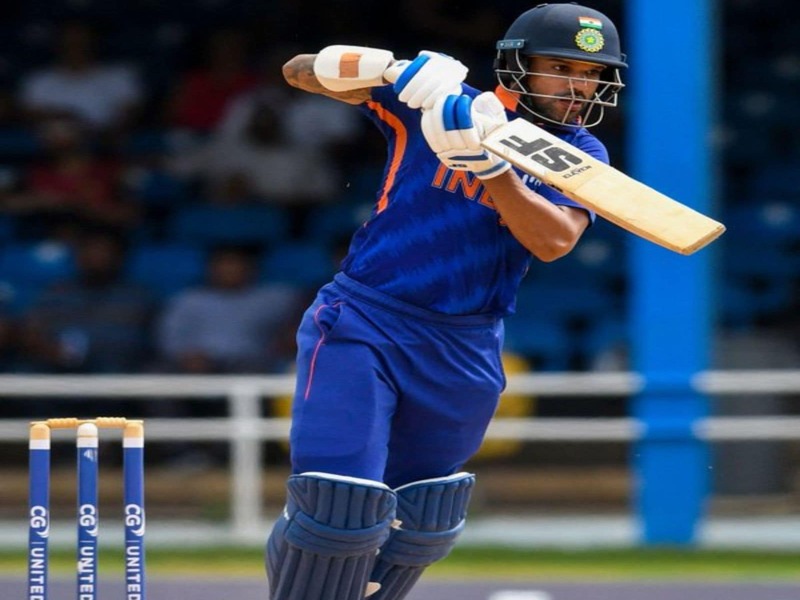 India captain KL Rahul was very impressed with his bowling unit which fashioned a 10-wicket victory over Zimbabwe by restricting the hosts to under 200 in the first ODI here on Thursday.

Rahul, himself was making a comeback to international cricket after more than two months but decided to continue with the crack opening pair of Shubman Gill and Shikhar Dhawan, who added 192 runs for an unbroken opening stand.

“Picking up wickets was crucial. There was swing and seam movement as well. But it was good to see them (bowlers) put the ball in right areas and be disciplined,” the skipper said at the post-match presentation ceremony.

Three players in the first XI, Rahul, Deepak Chahar and Kuldeep Yadav were making a comeback after long rehabilitation process.

“As good as it can be, I am on the field and I am happy. We do play a lot of cricket, injuries are going to be a part of it,” Rahul said.

“Being away from the game is hard. Rehab and everything everyday gets boring. We’d rather be playing 365 days than be with the physio. For a few of us, it is great to be back in the Indian dressing room.”

Was nervous at the start, says Chahar

Playing international cricket after a gap of six months is really tough and he was nervous at the onset, seamer Deepak Chahar said after a successful comeback with figures of 3/27.

“When you are playing an international game after six-and-a-half months, you are always nervous. Before coming here I played four-five practice games. But playing for the country, you wanted to do well and the mind and the body was not working together,” he said about the start of his spell where he looked unsure about his run-up.

“That ball I wanted to bowl a bouncer and the spikes didn’t go through and I slipped. The landing area was little hard and my nails were not going in and were slippy.”

Dhawan is enjoying a purple patch in ODI cricket and his partnership with Gill is much talked about.

“I am enjoying batting with the youngster (Gill) and I feel like a youngster too. I enjoyed the consistency from the West Indies. I knew that once I was set, I would go after the bowlers,” Dhawan said after scoring unbeaten 81 off 113 balls.

“I wanted to rotate the strike as well and then plan was to accelerate. My rhythm with Gill has settled nicely. The way he bats and times the ball is lovely to watch. He has shown the consistency in converting fifties into big fifties.”