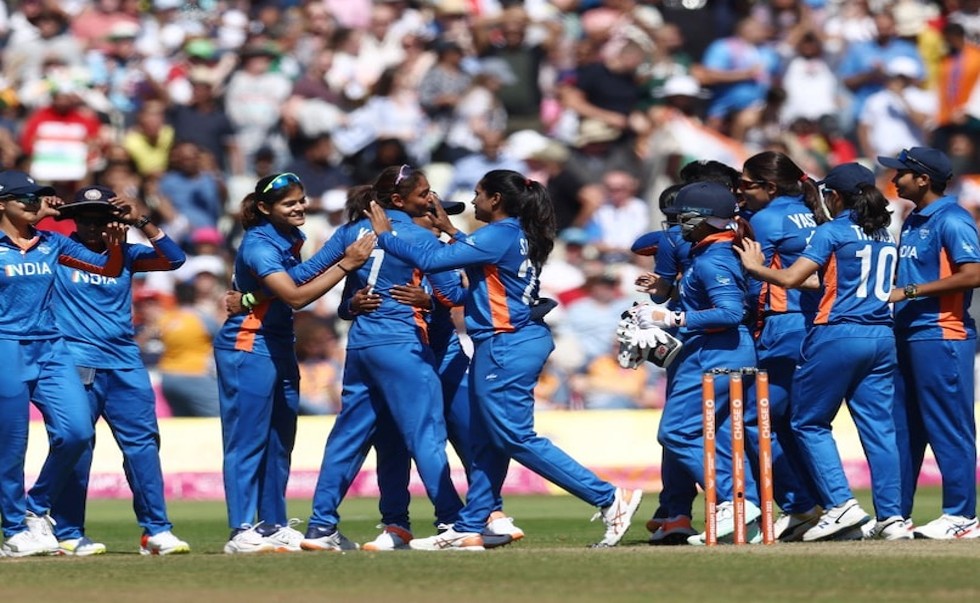 The Board of Control for Cricket in India (BCCI) on Wednesday announced India’s 15-strong squad for the Women’s Asia Cup which begins on October 1 in Bangladesh. Harmanpreet Kaur is set to lead the team, while Smriti Mandhana is her deputy. Jemimah Rodrigues, who missed India’s tour of England with injury despite being named in the squad, is set to return for the marquee continental tournament. Richa Ghosh has been picked to keep wickets, while Renuka Singh, Meghna Singh and Pooja Vastrakar will make up the pace attack.

While Mandhana and Shafali Verma are set to open for India, Sabbineni Meghana, Dayalan Hemalatha and KP Navgire are the other batters picked in the side, along with Harmanpreet and Jemimah.

All-rounder Deepti Sharma will also, of course, add to India’s batting depth, while Radha Yadav, Sneh Rana and Rajeshwari Gayakwad are the spinners in the squad apart from her.

The Women’s Asia Cup, to be played in the T20 format, will begin on October 1.

India start the campaign on the opening day against Sri Lanka.

They next play Malaysia (October 3) and UAE (October 4) on successive days before taking on Pakistan on October 7.