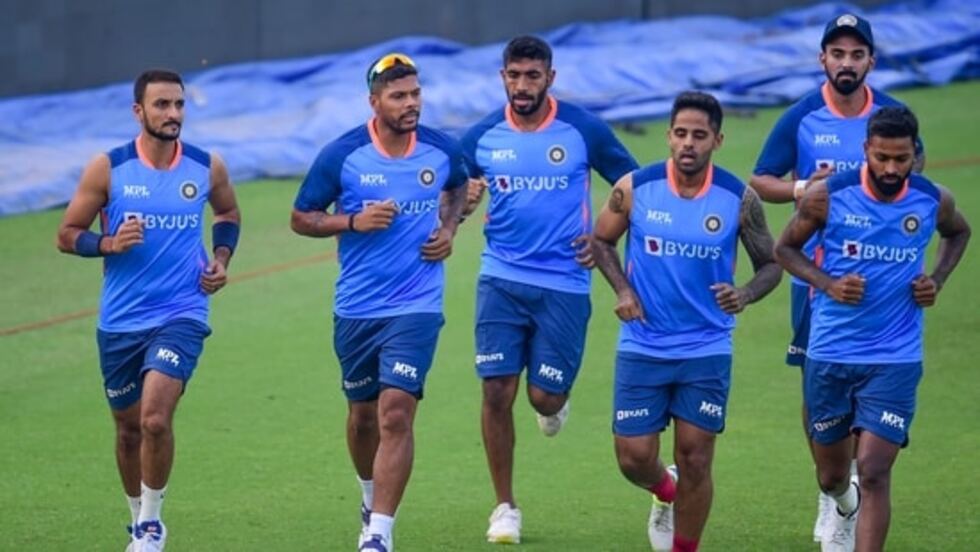 India vs Australia 2nd T20I predicted XI: India are looking to bounce back from a crushing defeat in the first T20I.

After India failed to defend a mammoth target of 209 in the first T20I against Australia, the Rohit Sharma-led side will be eyeing an improved outing when the two sides lock horn in the second match in Nagpur. The Indian team faces a must-win game to remain alive in the series, while the visitors would will be aiming at an unassailable 2-0 lead.

Team India are likely to play star fast bowler Jasprit Bumrah in the all-important match at the VCA Stadium. Veteran Umesh Yadav could make way for India’s premier fast bowler. With Bumrah’s entry, the Indian team’s pace attack is expected to receive a much needed boost after recent struggles in the 2022 Asia Cup as well as the first T20I in Mohali, where the star duo of Bhuvneshwar Kumar and Harshal Patel returned expensive and wicketless.

The hosts are expected to stick with senior pacer Bhuvneshwar despite his struggles in the death overs in recent matches. India are likely to back the 32-year old pacer for his brilliance in the powerplay and his vast experience. Meanwhile, the team management would hope for a strong comeback from Harshal Patel, too, who had conceded 40 runs in four overs in his first game in over two months upon return from injury. Yuzvendra Chahal’s bowling form is a big worry for India but he is expected to get another chance to get his mojo back.

In the batting department, India are expected to stick with all who played the previous match against Australia. In all probability, Dinesh Karthik will play ahead of Rishabh Pant, for his ‘finisher’ role in the team. KL Rahul’s half-century provided the team management with a much-needed assurance in the opening role, while Suryakumar Yadav and Hardik Pandya continued on their impressive performances in the middle-order to lessen India’s concerns.

Going in the second T20I match, captain Rohit Sharma would also like to get into the groove alongside KL Rahul.