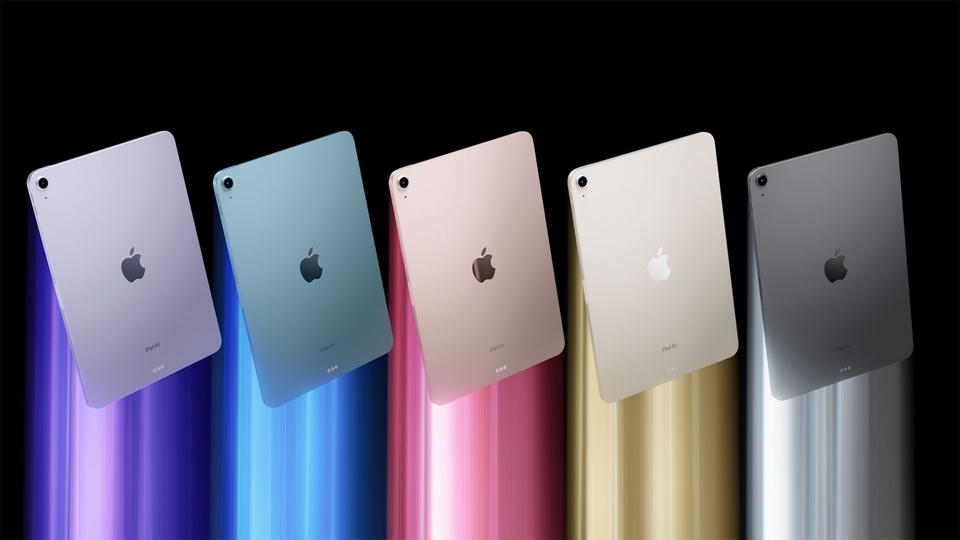 The tablet PC market in India grew 22 percent quarter-on-quarter in July-September with demand for 5G capable devices picking up the steam, CyberMedia Research said on Monday.

CMR anticipates the tablet PC shipments to record a healthy 10-15 percent growth in 2022.

Samsung led the market with a 28 percent market share, followed by Lenovo and Apple with 26 and 19 percent share, respectively, during the quarter.

Shipment of tablets with 8-inch-display constituted 43 percent of the overall shipments in the Indian market.

“Shipments of 5G tablets continued to gain strength in Q3 2022. This is driven by the recent 5G auctions and the beginning of the 5G era. The growth in 5G Tablets is consistent with the trends seen in the 5G smartphone market,” CMR, Analyst-Industry Intelligence Group, Menka Kumari said.

Lenovo was placed at the second position in the entire region, mainly driven by its commercial business and retail market.