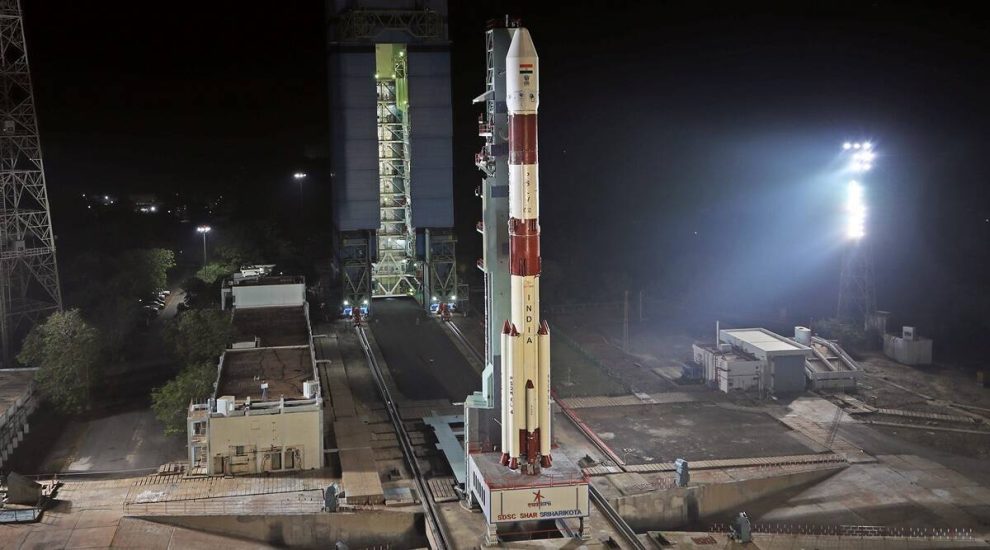 ISRO, Mr Somanath said, has been working on various technologies, including the one demonstrated with Inflatable Aerodynamic Decelerator (IAD), last week.

Artemis I SLS-Orion Spacecraft Launch May Not Be Possible This Month, NASA Says
Fact Check: Video of a flooded neighbourhood in Haryana’s Rohtak shared as from Delhi